Will make a sequel of F2: Filmmaker Anil Ravipudi 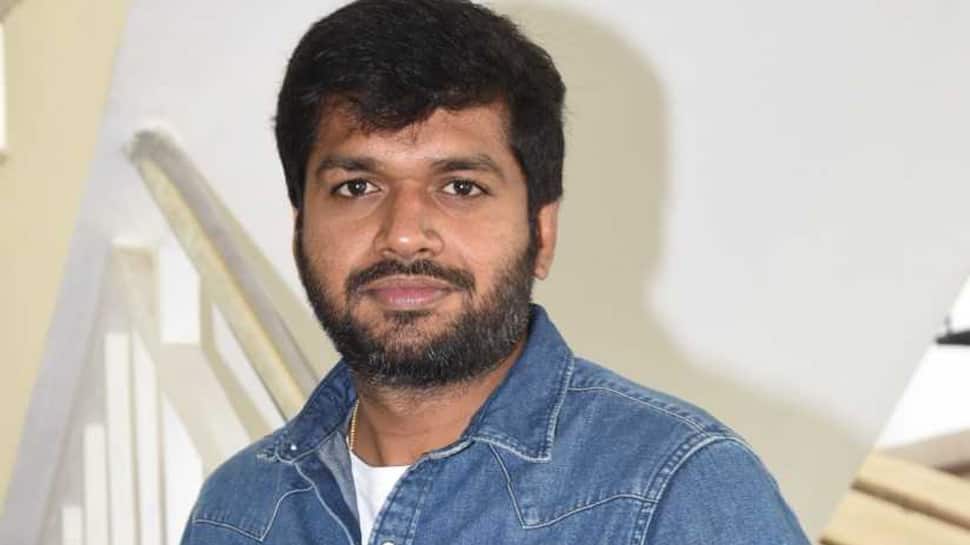 All that moviegoers want when they go to watch a film is entertainment. They want to laugh and have fun throughout the entire movie. Well, some people like action-packed films and romantic dramas. But family entertainers are something that audience of different age groups would definitely like to watch.

Kudos to team F2-Fun and Frustration, for leading the Sankranti race of collections at the box office. This Venkatesh, Varun Tej, Tamannaah Bhatia and Mehreen Pirzada-starrer released on January 12 and is directed by Anil Ravipudi. The film is a must-watch, as per the audience. W

“I didn’t expect that the audience would own the film so much. My only agenda when I start writing script is always to make the audience laugh. They spend so much of money, energy and time to watch the film and I cannot disappoint them. I am glad that they liked it,” says the director.

It is pretty common in Bollywood to have sequels for films which are based on comedy. Just like the Golmaal and Houseful franchise, Anil also wants to make F2 as a franchise and says, “I have enough content to make a sequel of F2. Varun and Venkatesh will be part of the film for sure.”

Talking about how working with Venkatesh was, Anil said the senior actor has taken a lot of care. Director was all praise for the actor and said, “He is a very down to earth person. He watched the whole film when he came to dub for his role and was amazed with the way it shaped up. He was very sure of what he was doing. He even suggested some changes for betterment.”

Anil thanked producer Dil Raju for giving him the chance to make F2 and also for bagging the third hit in the same banner. He also shared that Devi Sri Prasad’s music is definitely a plus point to the film.