Mumbai, Feb 23 (IANS) After a turbulent 2018, Telugu cinemas prolific director Krish Jagarlamudi is now at peace with his creative faculties. He wishes more people would have gone to theatres to watch the first part of a saga about actor-politician Nandamuri Taraka Rama Rao, popularly known as NTR 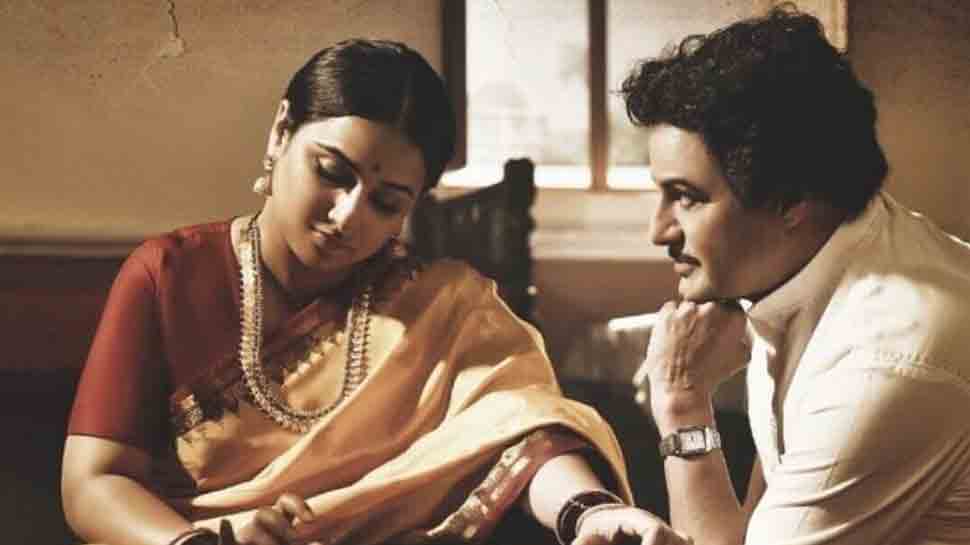 Mumbai, Feb 23 (IANS) After a turbulent 2018, Telugu cinemas prolific director Krish Jagarlamudi is now at peace with his creative faculties. He wishes more people would have gone to theatres to watch the first part of a saga about actor-politician Nandamuri Taraka Rama Rao, popularly known as NTR

"I had to complete two political period films. Actually, three, since there are two parts for the NTR saga. So I was working on three biopics one after another. `Manikarnika` (which later Kangana Ranaut took over) and the NTR biopic in two parts. Now that `N.T.R: Mahanayakudu` is finally out, I feel I can sleep in peace.

"I feel like a father whose three daughters are married. For the first time since I started shooting these films I slept peacefully for the whole night. Otherwise, I had forgotten the difference between day and night."

The first part of the NTR saga "Kathanayakudu" under-performed at the box office. Krish is still in a daze over the outcome.

"I have no clue why the first part of the biopic didn`t do as well. Everyone who saw it, loved it. But not enough people went to see it in theatres. Now that it is on the Internet, I get innumerable messages saying how much people have liked `N.T.R: Kathanayakudu`. I wish more people had made an effort to see it on the big screen.

"The two parts of the NTR saga were designed as a big screen experience."

Many feel the two parts should have been released as one film. But Krish disagrees. "It was not possible to release more than five hours of edited footage as one film. Nor could we cut down on the narrative width. This is not an ordinary man`s story. NTR who played Lord Krishna on-screen was actually revered as god by the people of Andhra. Making a film on his life in close association with his son (actor Balakrishna who plays NTR) has been one of the most enriching experiences of my life.

"I`ve come away a better human being. I hope audiences feel the same at the end of the film."

Krish and his leading man Balakrishna did contemplate putting all the material together in one film. "We thought we would do a 5-hour film with two intervals, like Raj Kapoor`s `Mera Naam Joker`. But the idea was shot own. Today`s multiplex audience won`t sit through such lengthy films."

"I am confident our film has a long shelf life. People will keep going back to the two-part biopic to know more about the only chief minister of the country who could take on Indira Gandhi."

The second part has opened to encouraging box office reports.

Rationalising the disparity in the response to the two parts, Krish said: "The political atmosphere was heavily weighed against our film when the first part came out. Now the second part has come with no extra baggage. Audiences are watching it for what it is. An honest, unpretentious tribute to the iconic N.T. Rama Rao."

On the reports in some section of the media that Balakrishna was unhappy with the end product, Krish called it as wishful thinking of those who can`t bear to see a collaboration so momentous coming to a happy fruition.

"There are people out there who wanted us to fail, wanted us to have a fall-out. Bala sir and I were one in our pursuit of a story that would do justice to the legend. This film couldn`t have been made without the active support of Bala sir. Our effort to tell the NTR story was blessed by god and the great man himself. Nothing could stop us."

NTR Mahanayakudu proves Krish to be a master storyteller