Teaser of 'Yevadu ThakkuvaKaadu' was unveiled recently and is going viral of all the commercial aspects it has. The film's first single, titled 'Life Is A Casino', was released on Monday and has received a terrific response. 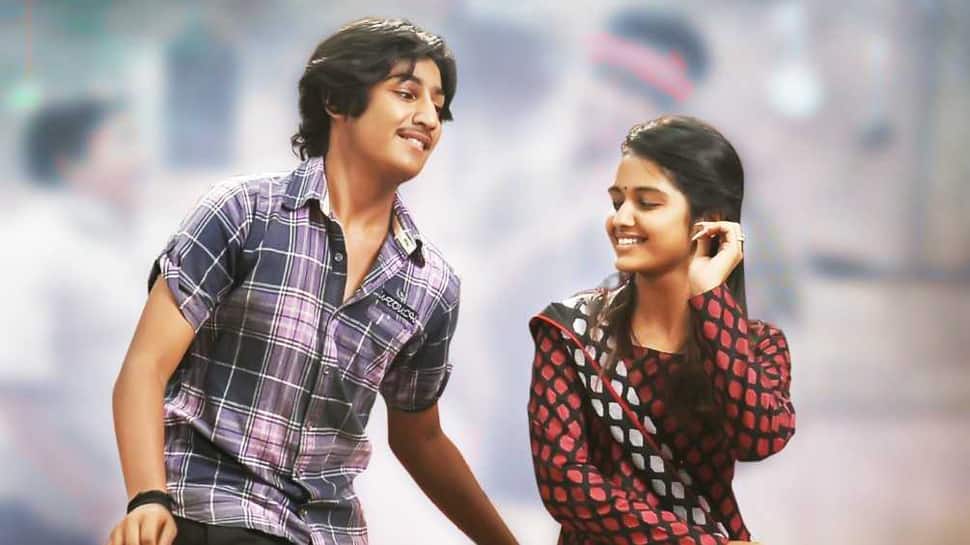 Teaser of 'Yevadu ThakkuvaKaadu' was unveiled recently and is going viral of all the commercial aspects it has. The film's first single, titled 'Life Is A Casino', was released on Monday and has received a terrific response.

The film stars Lagadapati Vikram Sahidev as the lead actor. Vikram has done quite a few popular roles. He was seen playing Anwar in 'Na Peru Surya: Na Illu India'. Earlier, he played Bunny's younger version in 'Race Gurram' and ‘Rudrama Devi' as a child artist.

'Yevadu ThakkuvaKaadu', it is produced by Lagadapati Sridhar on Ramalakshmi Cine Creations and presented by Lagadapati Sirisha.  It's coming with the caption 'A story of Brave Heart'.  Raghu Jaya is directing the movie.

Producer lagadapati Sridhar said, "Our movie is a new-age revenge drama.  As someone who impressed the audience as a child artist, Vikram Sahidev is now playing a distinct character. Besides action,
there is a beautiful teen love story in the movie.  The entire shooting is completed.  We are hoping that this film will be a very good product under our banner and also in Vikram's career.  We will release the rest of the songs and the movie this month itself."

Priyanka Jain is playing the heroine in this film in which Raghu Karamanchi has a key role. Music is composed by Hari Gowra and the film is slated to be released later in April. The makers of the film believe that it would definitely live up to the expectations of the audience, especially youngsters.