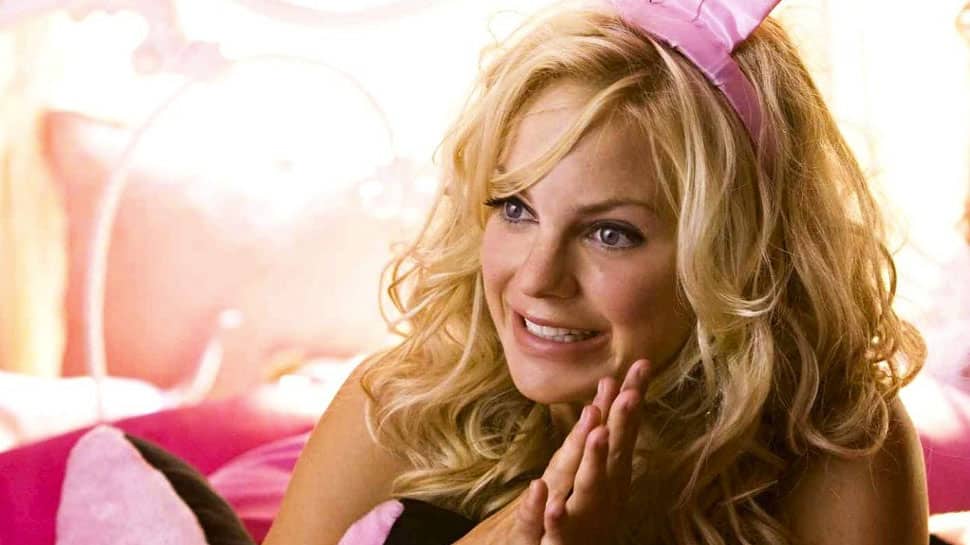 Faris hit Instagram to comment one day after Pratt shared that he had popped the question to Schwarzenegger following just seven months of dating, reported dailymail.co.uk.

Faris and Pratt, 39, split up in August 2017 after eight years of marriage and have remained friendly exes for the sake of their son Jack, six.

They tied the knot in July 2009 when they eloped to Bali, Indonesia on a whim and they finalised their divorce just three months ago in October 2018.

A host of stars also congratulated Pratt and Schwarzenegger including her mother Maria Shriver, 63, who described them as "two loving kind caring spiritual people."

Faris has also found a new love. She has been dating cinematographer Michael Barrett, 47, since October 2017.