Arjun Kapoor in no hurry to marry Malaika Arora

On rumours, Arjun said he does not like to respond to the scuttlebutt everytime. 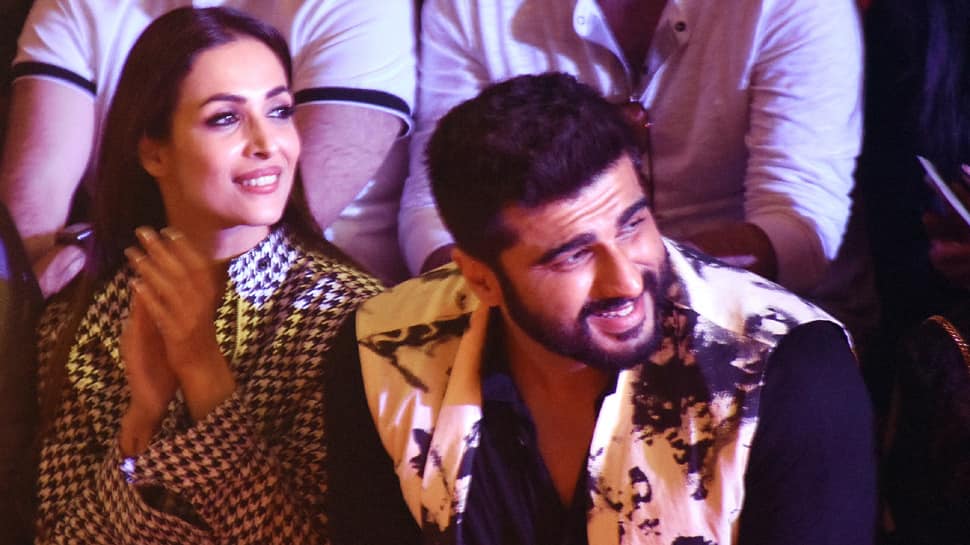 Mumbai: With speculations doing the rounds on Internet that Arjun Kapoor will exchange vows with Malaika Arora this year, the actor has cleared the air saying he is in no hurry to get married.

In an interview with DNA, Arjun spoke about how special Malaika is for him and why he does not want to get married soon.

"I am 33 and you have to take my word when I say, I am in no hurry to get married. The subject of my wedding is not something that I would like to talk about. Frankly, if I was tying the knot, people would know about it. Today, nothing stays or needs to be hidden beyond a point," he said.

On rumours, Arjun said he does not like to respond to the scuttlebutt everytime.

"Speculation is harmless. But I admit, I don't like to respond to it all the time. Also, it gets tiring for the people involved to constantly react. There has been so much gossip on this subject that even the people who earlier tended to believe it are no longer doing so. I don't have anything against anyone," he said.

Asked if Malaika, 45, was special to him, Arjun said: "Yes, she is. I have nothing to hide. What the world is seeing, they are seeing. However, I have no desire to justify my personal life beyond a point. It's important to have good people around and I feel fortunate that I have such individuals in my life."

It was earlier reported that the couple would tie the knot by the end of April this year. Their Maldives visit even generated rumour that they had gone there for their pre-wedding bash.

Malaika was earlier married to actor-filmmaker Arbaaz Khan, separated in May 2017. They have a son together.