The "Tully" actress said as to why she is not ashamed to talk about "this kind of violence that happens within the family." 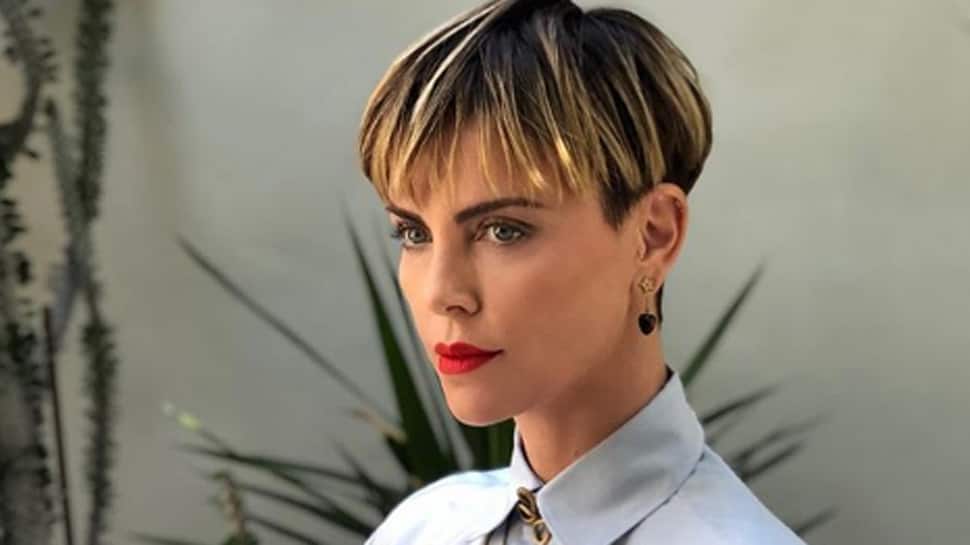 Los Angeles: Actress Charlize Theron has openly talked about her late father and shared as to what happened at their home in June 1991 when she was just 15 years old.

She added: "And the day-to-day unpredictability of living with an addict is the thing that you sit with and have kind of embedded in your body for the rest of your life, more than just this one event of what happened one night."

Talking about what took place that night, Theron said: "My father was so drunk that he shouldn't have been able to walk when he came into the house with a gun. My mom and I were in my bedroom leaning against the door, because he was trying to push through the door."

"So both of us were leaning against the door from the inside to have him not be able to push through. He took a step back and just shot through the door three times," the Oscar winner said.

Theron added: "None of those bullets ever hit us, which is just a miracle. But in self-defense, she ended the threat."

The "Tully" actress said as to why she is not ashamed to talk about "this kind of violence that happens within the family."

"I do think that the more we talk about these things, the more we realize we are not alone in any of it. I think, for me, it's just always been that this story really is about growing up with addicts and what that does to a person," she said.

Genelia Deshmukh on hubby Riteish's birthday: Always in the mood for you