Christina Milian hacked ex's phone before separating from him

Christina added she had a hard time imagining a split from her "first love". 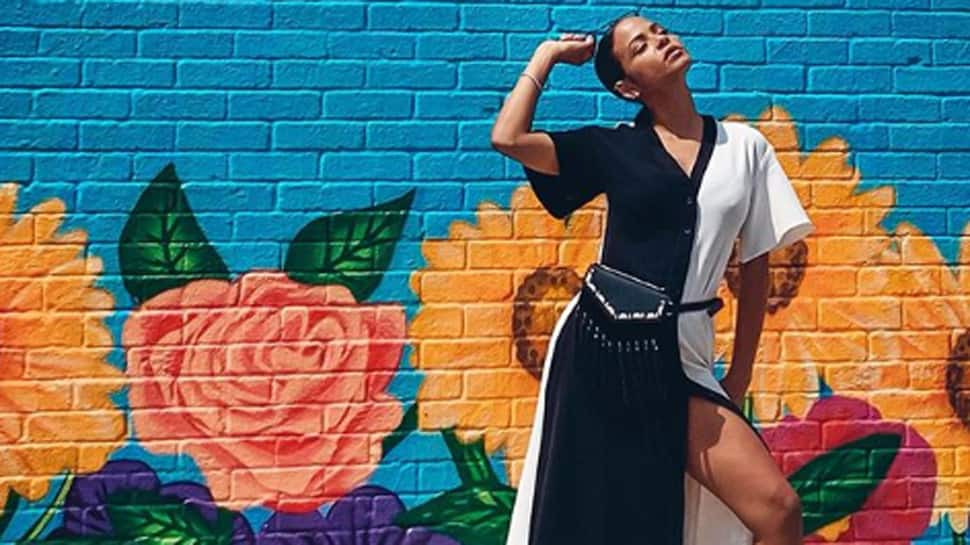 Los Angeles: Actress-singer Christina Milian says she hacked into former boyfriend Nick Canon's phone for a month before breaking up with him.

In an interview to "E! News", Christina opened up about how she found out Nick was being unfaithful to her.

"When I was dating Nick Cannon, the password somehow worked on the first check and I was right and the next thing you know, I was reading for like a month. I was reading messages. I was stuck in Romania. I had time. I cannot bust him when I am away. I need to bust him in person so in the meantime, I'm going to get my intel, make sure this is for real for real and it was for real so it was enough," she said.

Christina added she had a hard time imagining a split from her "first love".

"We were just so close that I think at that time, I couldn't deal with the idea that if we ended up breaking up, I wasn't going to get to see him again. So I wanted to be able to see him in person, go over it-not like it would change anything-but part of me was like he was my first love. It was unreal that it was happening," she explained. "He was living at my house. Right under my roof this is happening? It just kind of blew me away," she pointed out.