Kaley Cuoco says lockdown forced her to move in with husband

She also shared that she hasn't been too busy during her time in lockdown, telling Kimmel she's been doing "a lot of drinking" during her newfound free time. 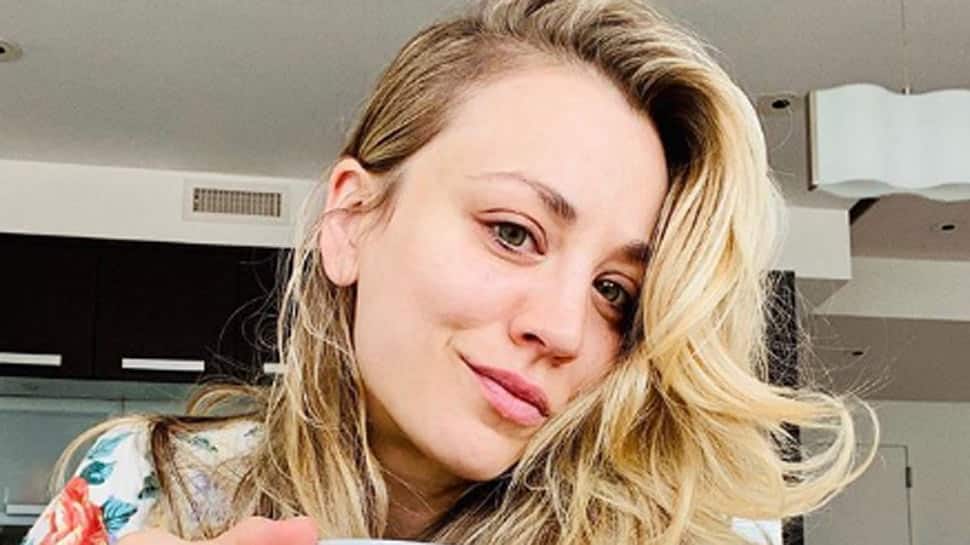 Los Angeles: The COVID-19 lockdown has forced actress Kaley Cuoco to move in with her husband Karl Cook of more than a year.

"The Big Bang Theory" actress married Cook in 2018, but she told US late night TV host Jimmy Kimmel they still weren't officially living together when they were told to start self-isolating in a bid to fight the Covid-19 pandemic, reports aceshowbiz.com.

Having recently moving in to a new place, Cuoco said: "We've been married a year and a half, have been together almost four years, and this quarantine has forced us to actually move in together. It's been great for our relationship. And we like each other, we realise!"

"We moved in and I can't find anything, but the house is great. I think Karl would love it if I found my make-up at some point."

She also shared that she hasn't been too busy during her time in lockdown, telling Kimmel she's been doing "a lot of drinking" during her newfound free time.

"We don't have kids, we have 17,000 animals, so (we are) trying to keep them occupied and happy," said Cuoco, who plays Penny in the comedy sci-fi show.

Sophie Turner: COVID-19 lockdown is like a prison for Joe Jonas