Actress Kate Beckinsale is reportedly "really happy" with Pete Davidson as their budding romance continues to heat up. 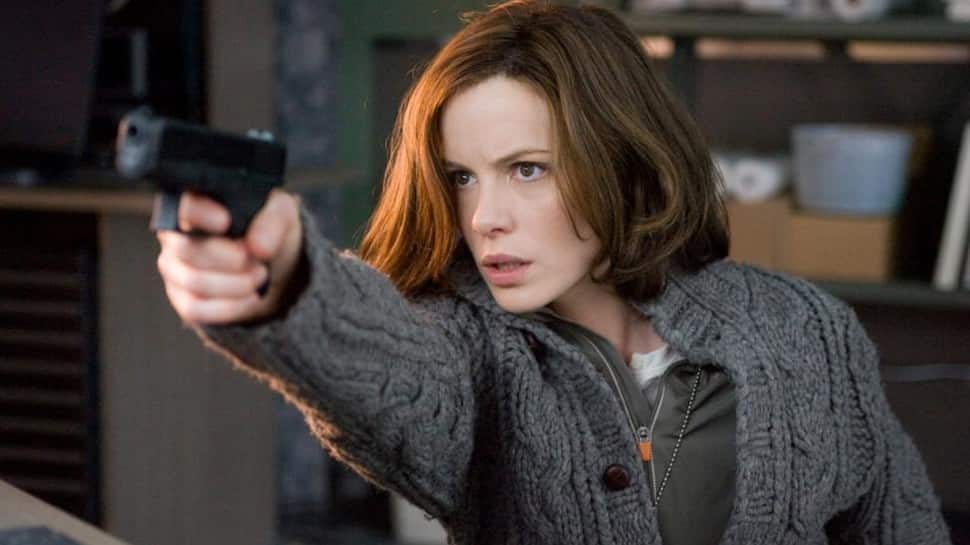 Los Angeles: Actress Kate Beckinsale is reportedly "really happy" with Pete Davidson as their budding romance continues to heat up.

"She's very happy with Pete," a source close to the actress, 45, told people.com.

"They have really similar senses of humour and she's always laughing with him."

They have been spotted spending time together in recent months after they hit it off at a Golden Globes afterparty in January.

On Saturday, Davidson addressed the romance - and the 20-year age gap - for the first time on "Saturday Night Live".

During the end of Davidson's appearance on Weekend Update, Colin Jost asked if his co-star had any new life developments "like a new girlfriend". Davidson was initially reluctant but soon opened up about Beckinsale.

"Apparently people have a crazy fascination with our age difference," replied Davidson. "But it doesn't really bother us. But then again, I'm new to this."

Pete Davidson opens up about the relationship with Kate Beckinsale