Check out the pic 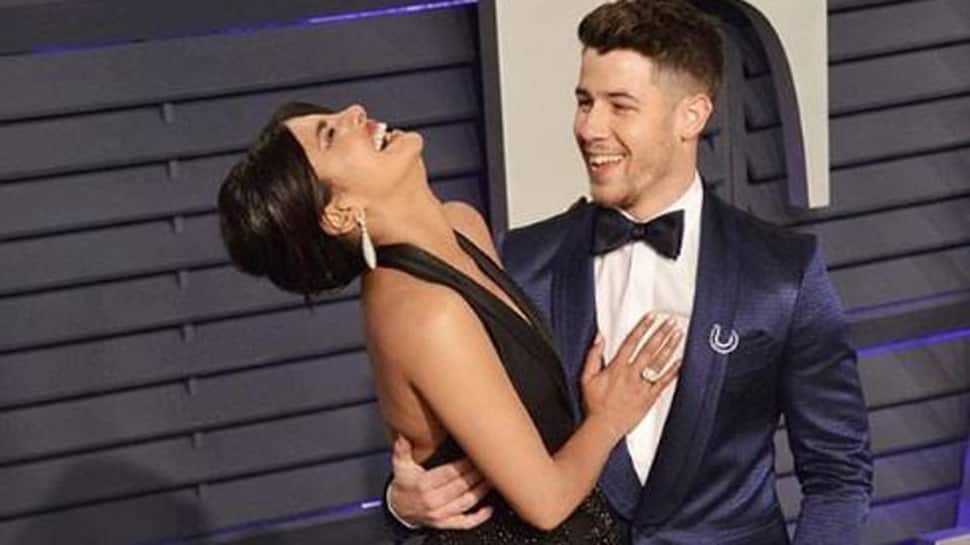 The couple guffawed and giggled as they posed for the paps gathered outside the venue.

PeeCee also shared a picture on Instagram with her hubby and captioned it, "Funniest guy I know."

Needless to say PeeCee and Nick look like the happiest couple in the world and gave us major couple goals!

Pee Cee plays the role of Aditi Chaudhary who is the mother of motivational speaker and author Aisha Chaudhary.  Zaira plays Priyanka's daughter in the film and it will be interesting to see the two actresses share screen space for the first time.

Malaika Arora confesses her feelings for Arjun Kapoor says, I like him this way or that way