Nearly a century after his death, Gram's staining technique is still used to identify and classify different types of bacteria. 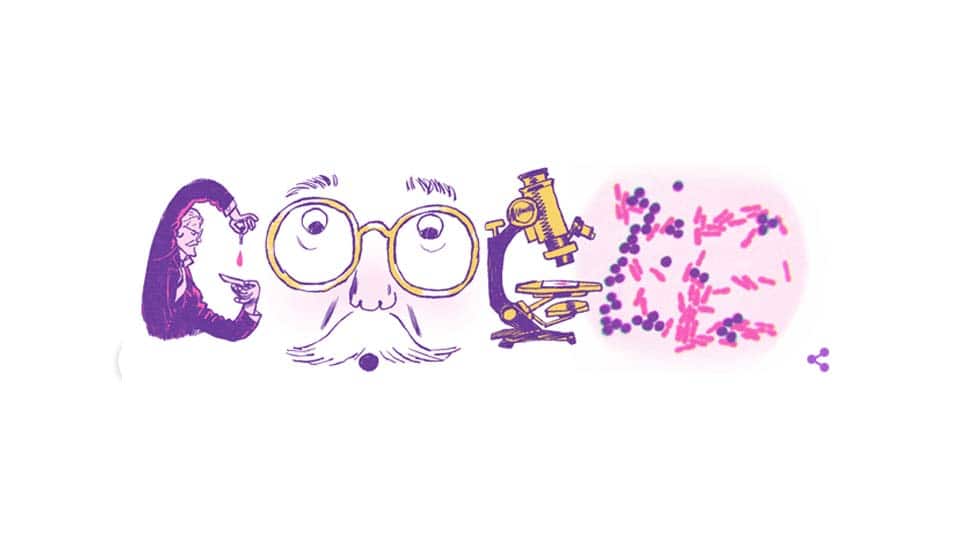 Google Doodle Friday celebrated the contributions of Danish microbiologist Hans Christian Gram, the man who behind the Gram stain – the first step in the preliminary identification of a bacterial organism. The Gram staining continues to be widely used across the world eight decades after his death, cementing his legacy and influence in the world of microbiology.

Born in Copenhagen on September 13, 1853, Gram's staining technique is used to identify and classify different types of bacteria.

After earning his MD (Doctor of Medicine) from the University of Copenhagen in 1878, Gram traveled through Europe studying bacteriology and pharmacology. “While working in the lab of German microbiologist Karl Friedländer, he noticed that treating a smear of bacteria with a crystal violet stain, followed by an iodine solution and an organic solvent, revealed differences in the structure and biochemical function of various samples,” writes Google.

Gram published his findings in a scholarly journal in 1884, and the terms “Gram-positive” and “Gram-negative” was coined.

In his publication, Gram had notably included a modest disclaimer: “I have therefore published the method, although I am aware that as yet it is very defective and imperfect; but it is hoped that also in the hands of other investigators it will turn out to be useful.”

Water found in atmosphere of planet beyond our solar system