RISAT-2BR1 weighs about 628 kg and will be placed into an orbit of 576 km at an inclination of 37 degrees. ISRO states that the RISAT -2BR1 would be used for agriculture, forestry and disaster management. 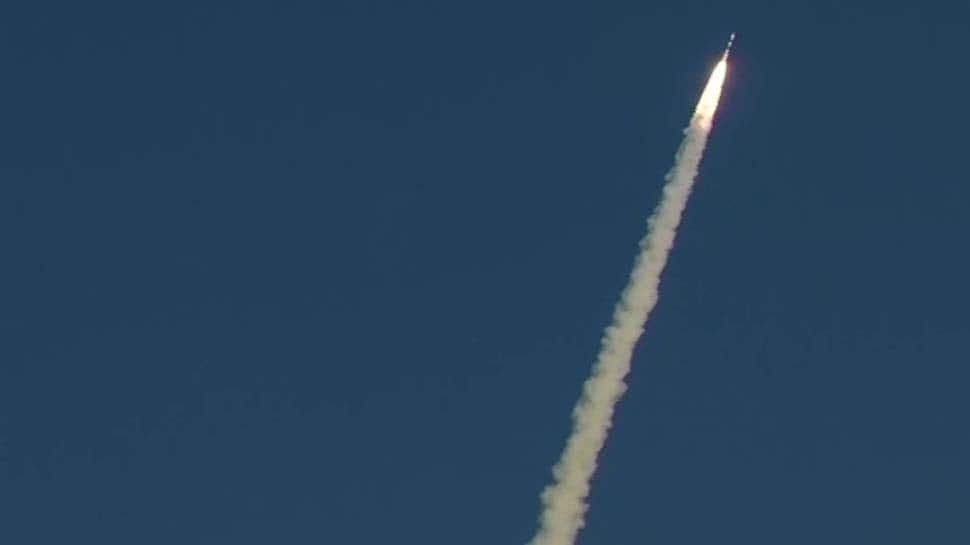 RISAT-2BR1 weighs about 628 kg and was placed into an orbit of 576 km at an inclination of 37 degrees. The nine customer satellites were also successfully placed in their designated orbit. ISRO states that the RISAT -2BR1 would be used for agriculture, forestry and disaster management. The nine other satellites include six US satellites, besides one each from Israel, Italy and Japan and are co-passengers of the Indian satellite. These international customer satellites are being launched under a commercial arrangement with NewSpace India Limited (NSIL).

Besides being the 50th launch of the PSLV, the launch marks several milestones for the ISRO- the second flight of PSLV in 'QL' configuration (with 4 strap-on motors). This will be the 75th launch vehicle mission from SDSC SHAR, Sriharikota and 37th launch from the First Launchpad.

In its maiden mission, there was a software error in an on-board guidance and control processor, while the 2017 failure was caused as the heat shield (the bulbous top portion that holds the satellite) had failed to separate, thus preventing the satellite from being placed in orbit.