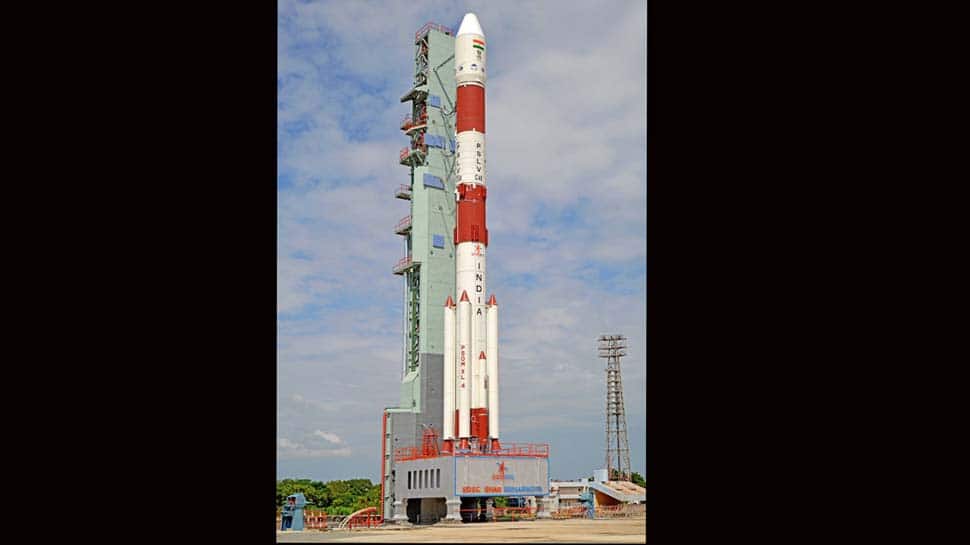 The PSLV, which is the third generation launch vehicle of India, is the first Indian launch vehicle to be equipped with liquid stages. The primary payload of this rocket will be RISAT-2BR1 weighing about 628 kg, which will be placed into a 576 km orbit. According to Bengaluru-based ISRO, the RISAT -2BR1 would be used for agriculture, forestry and disaster management.

Besides launching RISAT -2BR1, ISRO will also launch nine foreign satellites as co-passengers of the Indian satellite. The customer satellites include six US satellites, besides one each from Israel, Italy and Japan. Besides being the 50th launch of the PSLV, Wednesday’s launch would mark several milestones for the ISRO- the second flight of PSLV in 'QL' configuration (with 4 strap-on motors). This will be the 75th launch vehicle mission from SDSC SHAR, Sriharikota and 37th launch from the First Launchpad.

The RISAT-2BR1 is the second satellite in the RISAT-2B series and the launch of this satellite will boost the capability of Indian security agencies to carry out the surveillance of earth from the space.