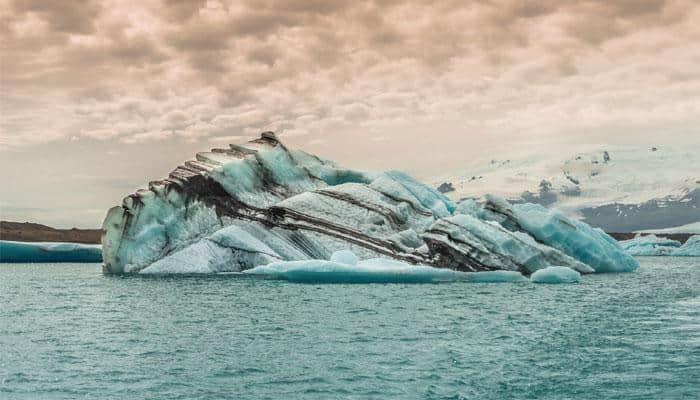 Rabat: Morocco has been named the second best performing country after Sweden in the Climate Change Performance Index (CCPI). Sweden was in top position, followed by Morocco and Lithuania in the CCPI 2019. The bottom five in the list were Saudi Arabia, the US, Iran, South Korea and Taiwan.

The North African country significantly increased the share of renewables over the past five years and increased new renewable energy capacity. With the connection of the world's largest solar plant and multiple new wind farms to the grid, the country was well on track for achieving its target of 42 per cent installed renewable energy capacities by 2020 and 52 per cent by 2030.

The Climate Change Performance Index (CCPI) is an instrument designed to enhance transparency in international climate politics. Its aim is to put political and social pressure on those countries that have, until now, failed to take ambitious action on climate protection, and to highlight those countries with best practice climate policies.

The ranking results of CCPI 2019 were defined by a country's aggregated performance regarding 14 indicators within the four categories -- "GHG Emissions", "Renewable Energy", "Energy Use" as well as on "Climate Policy" -- in a globally unique policy section of the index.

The CCPI 2019 results illustrated the main regional differences in climate protection and performance within the 56 evaluated countries and the EU.