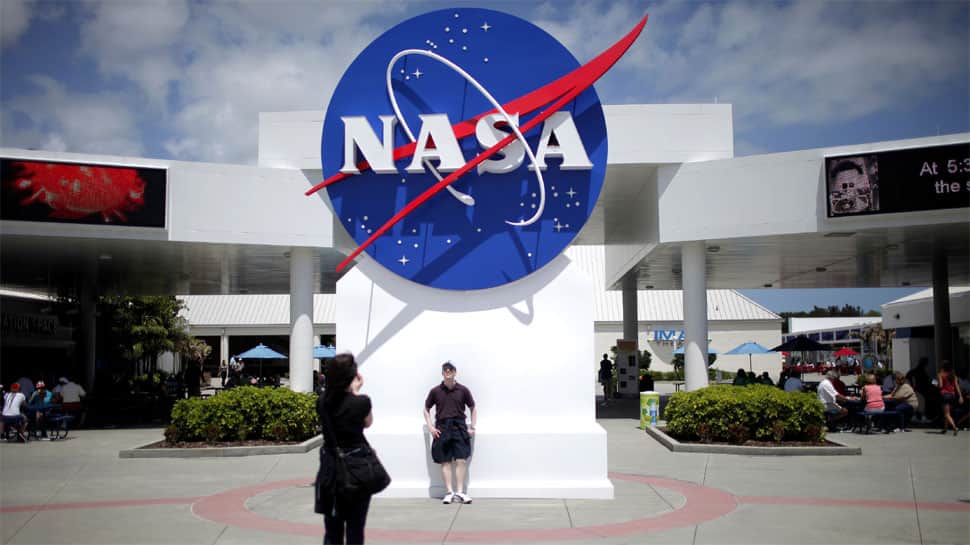 NASA aims to put the first woman on the Moon`s south pole by 2024 and establish sustainable missions by 2028.

"To accelerate our return to the Moon, we are challenging our traditional ways of doing business. We will streamline everything from procurement to partnerships to hardware development and even operations," said Marshall Smith, director for human lunar exploration programs at NASA Headquarters.

Apart from Blue Origin and SpaceX, others selected companies are Boeing, Lockheed Martin and Sierra Nevada Corporation among others.

The total award amount for all companies is $45.5 million.

"Our team is excited to get back to the Moon quickly as possible, and our public/private partnerships to study human landing systems are an important step in that process," Smith said in a statement late Thursday.

The selected companies will study and develop prototypes during the next six months that reduce schedule risk for the descent, transfer and refueling elements of a potential human landing system.

NASA`s proposed plan is to transport astronauts in a human landing system that includes a transfer element for the journey from the lunar Gateway to low-lunar orbit, a descent element to carry them to the surface, and an ascent element to return to them to the Gateway.

NASA is sending astronauts to the Moon and then on to Mars, in a measured and sustainable way.

Trump has announced that he was adding $1.6 billion to NASA`s budget "so that we can return to Space in a BIG WAY!" NASA Administrator Jim Bridenstine said on May 13.

"Under my Administration, we are restoring @NASA to greatness and we are going back to the Moon, then Mars," he tweeted.

The budget increase is on top of the initial $21 billion budget request from NASA to accelerate the return to the lunar surface.