The assertion of this fact by the US Navy will excite those who have a keen interest in UFOs and their sightings. However, the Navy also regretted that these videos of the "Aerial Phenomena" should never have been made public. 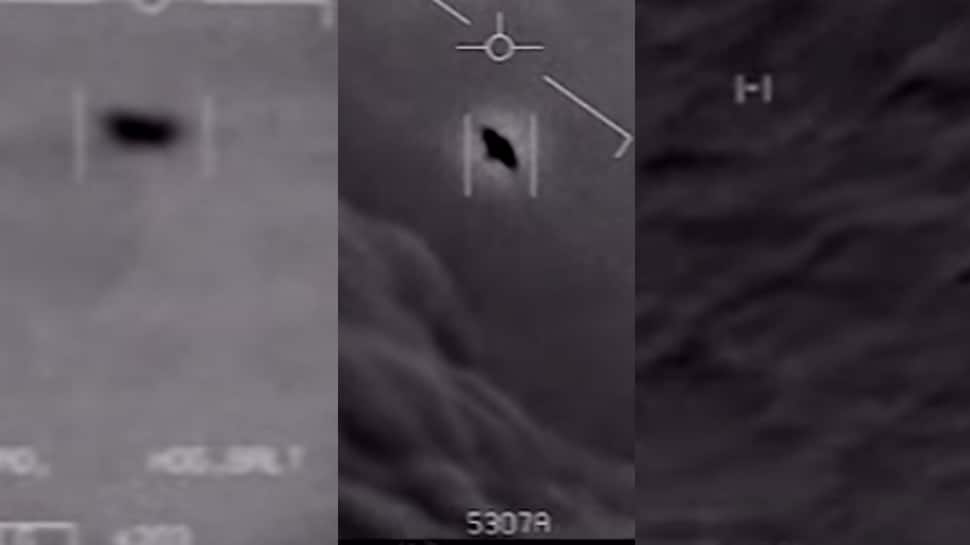 In a first, the United States of America Navy has acknowledged that the videos of three Unidentified Flying Object (UFO) released in the last two years are genuine, according to a research firm The Black Vault. The assertion of this fact by the US Navy will excite those who have a keen interest in UFOs and their sightings. However, the Navy also regretted that these videos of the "Aerial Phenomena" should never have been made public.

The Unidentified Aerial Phenomena (UAPs), as referred to by the Navy, are called "FLIR1", "Gimbal" and "GoFast". The videos surfaced almost two years ago when they were released by the New York Times (NYT) and To The Stars Academy of Arts & Science (TTSA). The two videos--“FLIR1” and “Gimbal”-- were released first in December 2017 and the third video, “GoFast”, came on the website of TTSA in March 2018.

Throwing light on the details of the videos, the US Navy told The Black Vault that it has "not publicly released characterizations or descriptions, nor released any hypothesis or conclusions, in regard to the objects contained in the referenced videos”, adding “the Navy considers the phenomena contained/depicted in those 3 videos as unidentified”.

The US Navy also stated that it officially identified these videos by the respective dates of the observations or sightings. The US Navy said that the dates on which the three incidents took place are November 14, 2004, for ‘FLIR1’ and January 21, 2015, for both ‘Gimbal’ and ‘GoFast'.

The first video was shot by the F/A-18's gun camera. In the second video, an aerial object can be seen on which the pilots comment. However, it is not clear if the third video was of the same object or a different one. It is possible that the two videos are of the same occurrence.

In one of the videos, two pilots kept a track on the object flying and said, "Wow! What is that, man? Look at that flying!”

The “FLIR1” video was taken during what is known as the “Tic-Tac Incident” which occurred off the coast of San Diego. According to TTSA’s website, “the date, location, and other information have been removed by the originating authority as part of the release approval process.”  This phrasing is used verbatim on both the “Gimbal” and “GoFast” pages.