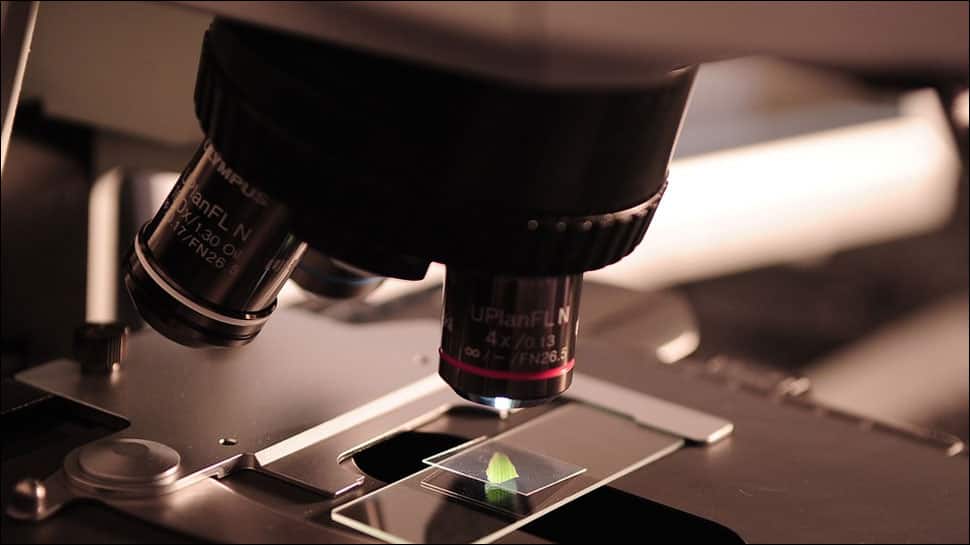 By patterning mechanically active mouse or human cells to thin layers of extracellular matrix fibres, the researchers could create bowls, coils, and ripples out of living tissue.

The cells collaborated mechanically through a web of these fibres to fold themselves up in predictable ways, mimicking natural developmental processes.

"Development is starting to become a canvas for engineering, and by breaking the complexity of development down into simpler engineering principles, scientists are beginning to better understand, and ultimately control, the fundamental biology," said Zev Gartner, from the University of California, San Francisco in the US.

"In this case, the intrinsic ability of mechanically active cells to promote changes in tissue shape is a fantastic chassis for building complex and functional synthetic tissues," said Gartner.

Labs already use 3D printing or micro-molding to create 3D shapes for tissue engineering, but the final product often misses key structural features of tissues that grow according developmental programs.

The Gartner lab's approach uses a precision 3D cell- patterning technology called DNA-programmed assembly of cells (DPAC) to set up an initial spatial template of a tissue that then folds itself into complex shapes in ways that replicate how tissues assemble themselves hierarchically during development.

"We're beginning to see that it's possible to break down natural developmental processes into engineering principles that we can then re-purpose to build and understand tissues," said Alex Hughes, a postdoctoral fellow at UCSF.

"It was astonishing to me about how well this idea worked and how simply the cells behave," Gartner said.

"This idea showed us that when we reveal robust developmental design principles, what we can do with them from an engineering perspective is only limited by our imagination," he said.

"Alex was able to make living constructs that shape- shifted in ways that were very close to what our simple models predicted," he added.

They also hope to begin to understand how cells differentiate in response to the mechanical changes that occur during tissue folding in vivo, taking inspiration from specific stages of embryo development.

India to have its own gravitational wave detector in 2025