A 'monster' star 2.5 million times brighter than the sun disappeared without a trace in 2019, according to scientists. 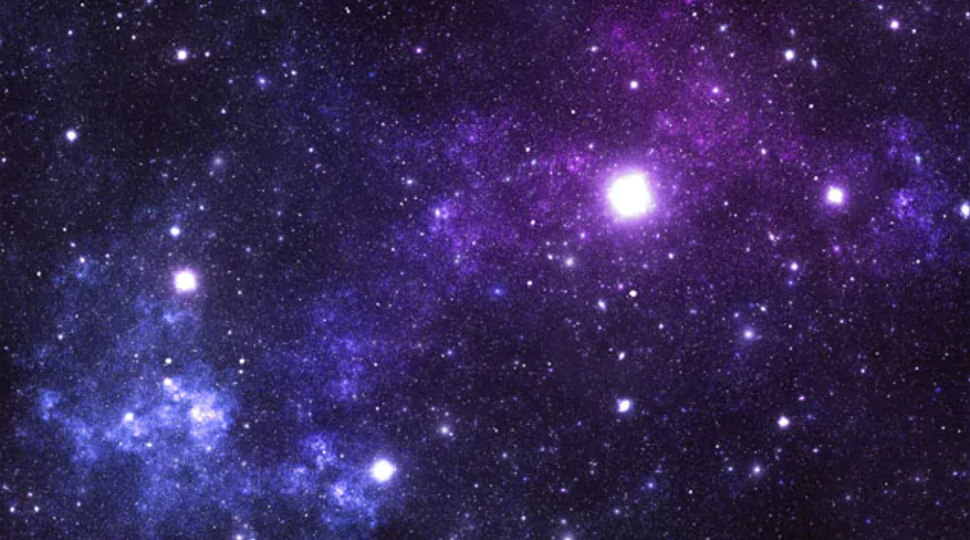 A 'monster' star 2.5 million times brighter than the sun disappeared without a trace in 2019, according to scientists.

A new study published in the journal Monthly Notices of the Royal Astronomical Society has revealed that a team of astrophysicists have tried to find the reason behind the disappearance of the star through several possible explanations.

The researchers wrote that out of all explanation the one which stands out was: the giant star died and collapsed into a black hole without undergoing a supernova explosion first.

"We may have detected one of the most massive stars of the local universe going gently into the night," Jose Groh, an astronomer at Trinity College Dublin and a co-author of a new paper on the star, said in a statement.

"If true, this would be the first direct detection of such a monster star ending its life in this manner," study lead-author Andrew Allan, also of Trinity College, said in the statement.

The star was located about 75 million light-years away in the constellation Aquarius and was studied extensively by astronomers between 2001 and 2011. Experts maintain that the stars like those were rare, with only a handful confirmed in the universe so far. In 2019, Allan and colleagues wanted to use the European Southern Observatory's Very Large Telescope to learn about the evolution of this star but they were surprised to find that the star had disappeared from its host galaxy. Allan and his colleagues also found out that the missing LBV left no such radiation while disappearing.