This new immune cell, which can fight and eliminate most types of cancers, has raised the prospect of "universal" cancer therapy. 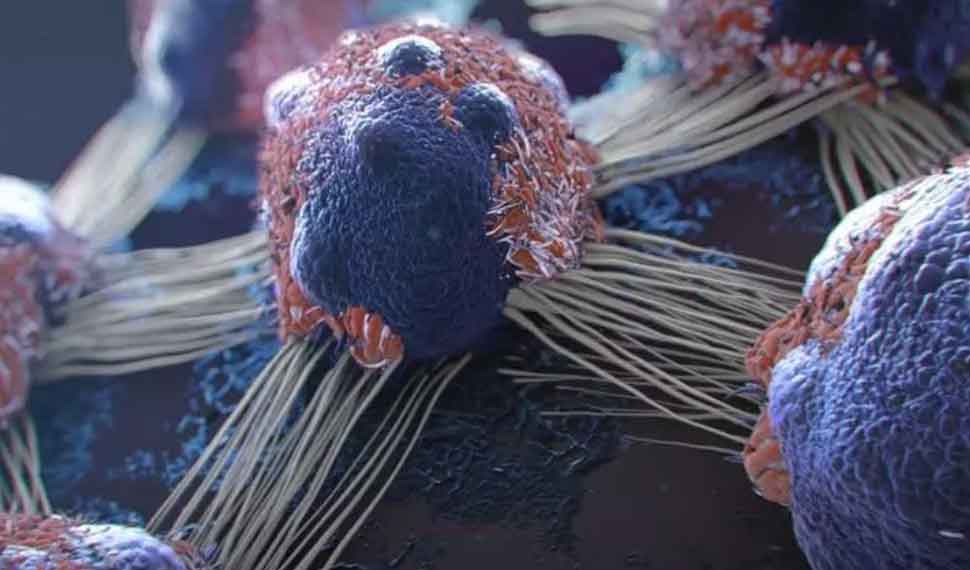 CARDIFF: In an accidental medical breakthrough, the researchers at Cardiff University have discovered new immune cells which can fight and eliminate most types of cancers. According to reports, the researchers were looking at some blood samples, trying to find immune cells that can fight a particular strain of bacteria, and ended up discovering an entirely new type of T-cell.

This new immune cell, which can fight and eliminate most types of cancers, has raised the prospect of "universal" cancer therapy, according to medical researchers. Researchers suggest that the newly discovered T-cell offers hope of "one-size-fits-all" cancer therapy.

T-cell therapies for cancer - where immune cells are removed, modified and returned to the patient's blood to seek and destroy cancer cells - are the latest paradigm in cancer treatments.

Immune cells are essentially what make up the WBC (or white blood cells) in your blood, which gives the body the capacity to right disease-causing pathogens. What the Cardiff University researchers have found is a completely new type of immune T-cell with a never-before-seen receptor.

According to Professor Andrew Sewell, it recognises a molecule present on the surface of a wide range of cancer cells, and normal cells, and is able to distinguish between healthy and cancerous cells - killing only the latter.