India-built cryostat base ready for installation in France

The biggest fusion machine in history, counting at least one million pieces of equipment, aims to complete through first plasma in 2025 -- the first stage of operation for ITER as a functional machine. 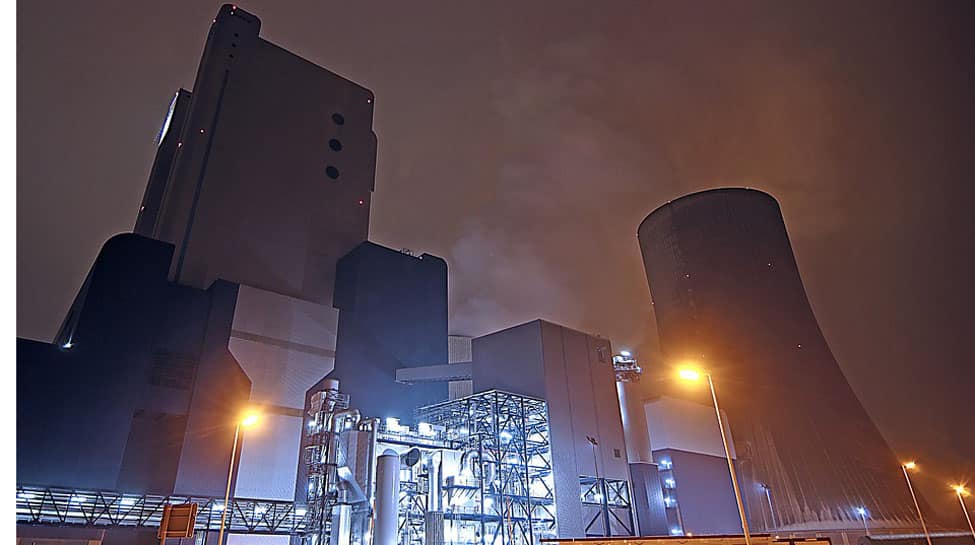 New Delhi: An India-built cryostat base and lower cylinder are ready for installation in the $25 billion International Thermonuclear Experimental Reactor (ITER) that is under construction in France, it was announced on Saturday.

ITER -- a project proving that fusion power can be produced sustainably on a commercial scale -- is now 65 per cent ready.

The biggest fusion machine in history, counting at least one million pieces of equipment, aims to complete through first plasma in 2025 -- the first stage of operation for ITER as a functional machine.

The ITER Organization, together with its Indian domestic agency, will complete a major project milestone on July 23 in completing fabrication of the cryostat base and lower cylinder -- a key component of the world's most complex machine coming up in Saint-Paul-les-Durance, some 35 km north of Aix-en-Provence in southern France.

"The fabrication of this component has been an unprecedented engineering challenge and achievement in terms of both its massive size and its intricate specifications," ITER Director-General Bernard Bigot said in a statement.

What is fusion? It is the same process producing the Sun's energy that gives Earth its light and warmth.

ITER will use hydrogen fusion, controlled by superconducting magnets, to produce massive heat energy without emitting carbon dioxide, meaning it is environment friendly compared to the fossil fuels.

The magnets, the largest in the world, control and shape the hydrogen plasma where the hydrogen nuclei are heated and fused at 150 million degrees.

The cryostat chamber houses the vacuum vessel and magnets in an ultra-cool, vacuum environment.

Manufactured by India, the ITER cryostat is 16,000 cubic meters. Its diameter and height are both almost 30 meters and it weighs 3,850 tonnes.

Because of its bulk, it is being fabricated in four main sections: the base, lower cylinder, upper cylinder and top lid.

More than 50 pieces are being manufactured by Larsen & Toubro at their industrial facilities in Hazira, north of Mumbai.

"We have always worked hand-in-hand with ITER team and fulfilled all the commitments in delivering equipment of the project to maintain overall schedule of ITER programme," L&T Heavy Engineering Executive Vice President Anil Parab told IANS.

At ITER, cryostat assembly demonstrates multinationalism at work, featuring expert welders from MAN, a German contractor, supervised by ITER-India, under French safety regulations, on an international site owned and operated by all seven ITER members -- China, Europe, India, Japan, Korea, Russia and the US.

The July 23 event will mark the completion of two of the four main sections: the cryostat base and lower cylinder, essentially completing more than 60 per cent of this massive component. Amongst the guests, former Chairman of the Atomic Energy Commission of India, Anil Kakodkar, will attend the event.

Designed to demonstrate the scientific and technological feasibility of fusion power, ITER will be the world's largest experimental fusion facility.

Fusion is the process that powers the sun and the stars: when light atomic nuclei fuse together to form heavier ones, a large amount of energy is released. Fusion research is aimed at developing a safe, abundant and environmentally-responsible energy source.

ITER is also a first-of-a-kind global collaboration. Europe will contribute almost half of the costs of its construction, while the other six members of this joint international venture (China, India, Japan, Korea, Russia and the US), will contribute equally to the rest.