World's premier space agency NASA is all set to send a life-hunter to Mars on July 30. NASA's Perseverance rover will search for  signs of life past or present on the Red Planet. 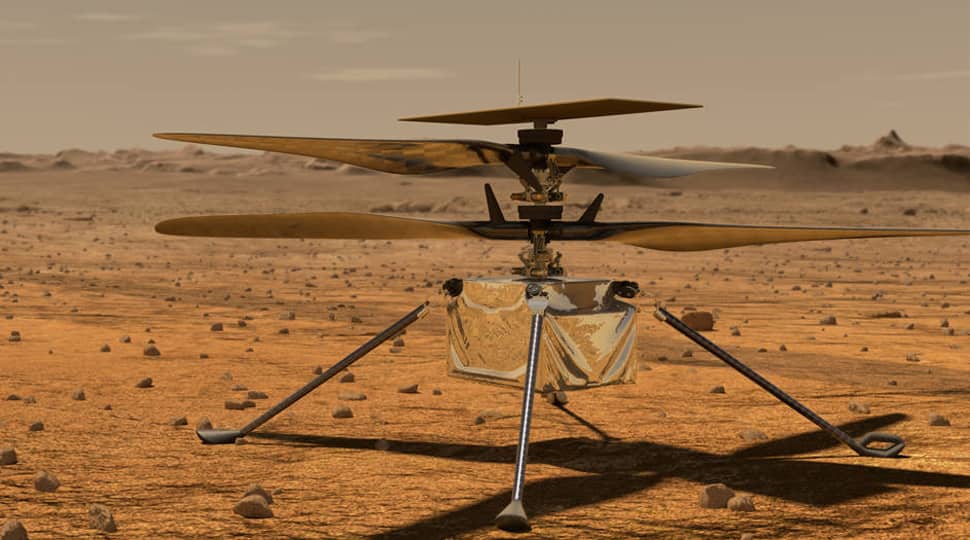 World's premier space agency NASA is all set to send a life-hunter to Mars on July 30. NASA's Perseverance rover will search for  signs of life past or present on the Red Planet.

We're going to Mars, and you can come with us.

Our @NASAPersevere rover is set to launch tomorrow on its mission to look for signs of ancient life on the Red Planet.

NASA TV coverage begins at 7am ET. How to watch: https://t.co/mzKW5uV4hS pic.twitter.com/E5gyANfZbT

Can a star be older than the universe? Astronomers decode the mystery