According to NASA on May 13, SpaceX and the space agency remain on track for what will arguably be the company’s single most important mission since its founding in 2002. 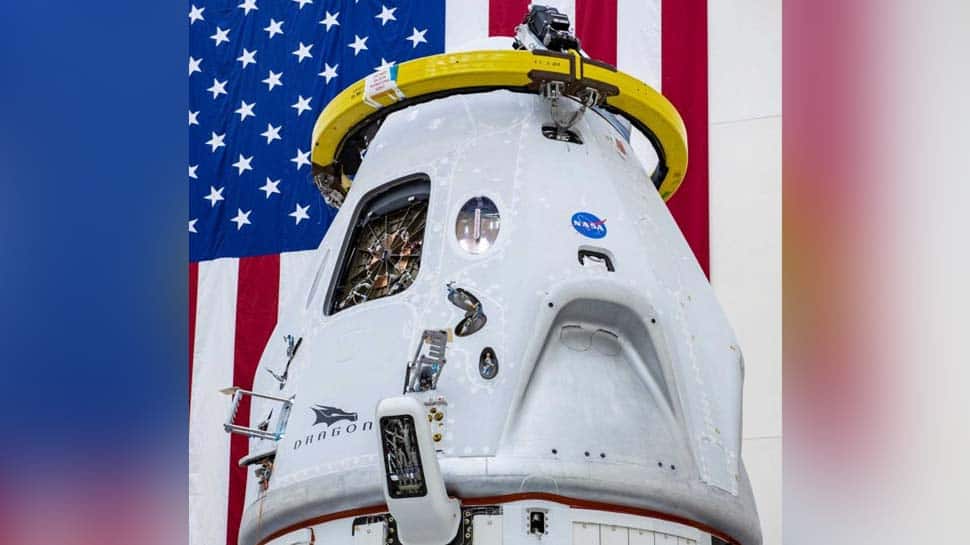 SpaceX is planning to include a surprise payload aboard Crew Dragon’s inaugural NASA astronaut launch, scheduled to lift off on May 27, according to media platform Teslarati. According to NASA on May 13, SpaceX and the space agency remain on track for what will arguably be the company’s single most important mission since its founding in 2002.

Over the last 6-9 years, SpaceX and NASA have worked relentlessly to develop the next-generation Crew Dragon spacecraft, a dramatically different variant of the extensively flown Cargo Dragon (Dragon 1), according to Teslarati.

Although the spacecraft’s next launch will be both its and SpaceX’s first crewed launch ever, Crew Dragon has already completed two successful abort tests in 2015 and 2020, as well as a flawless orbital launch debut in March 2019, according to Teslarati.

Just shy of 16 months and no shortage of technical hurdles since that uncrewed orbital debut, the third Crew Dragon spacecraft completed by SpaceX (capsule C206) and a brand new Falcon 9 rocket are ready to make history.

Now, on top of the many historic milestones attached to Crew Dragon’s Demo-2 mission, NASA astronauts Bob Behnken and Doug Hurley will be joined by a mosaic of Earth created by tens or even hundreds of thousands of students – both young and old – from around the world.

As of May 15, SpaceX’s plethora of Crew Dragon Demo-2 hardware appears to be just shy of 100 per cent ready for flight, at least from a technical perspective. On May 12, NASA and SpaceX officially cleared Crew Dragon’s interior and both astronauts’ space suits for flight, effectively closing out the crew capsule, according to Teslarati.

That reusable Crew Dragon capsule was attached atop an expendable trunk section – responsible for providing power with a solar array and thermal management with radiators – around May 1.

Meanwhile, a brand new Falcon 9 Block 5 booster – B1058 – and expendable upper stage are just shy of ready to go inside SpaceX’s main Launch Complex 39A (Pad 39A) hangar. Both were shipped from California to Florida only after both their Merlin engines and each integrated stage completed static fire acceptance tests in McGregor, Texas. As of April 1, they appeared to be just shy of fully integrated, with B1058 missing only its titanium grid fins (and possibly landing legs), according to Teslarati.

Now T-12 days to launch, SpaceX could attach the spacecraft to that Falcon 9 rocket at any moment – if it hasn’t already. Before the rocket is fully ready for launch, SpaceX will need to perform a routine wet dress rehearsal (WDR) and static fire test at Pad 39A – partially unique for Crew Dragon because the spacecraft attached during them. Given that Demo-2 is far from a normal SpaceX launch, Crew Dragon and Falcon 9 could roll out for that critical preflight test at any moment.

NASA has assigned astronauts Bob Behnken and Doug Hurley to fly Crew Dragon’s inaugural crewed mission to the International Space Station (ISS) and both astronauts have been training more or less 24/7 for the last 12-18 months, as well as advising SpaceX on Crew Dragon’s design. Now, according to SpaceX, those astronauts will be joined by a mosaic image comprised of thousands of photos uploaded by students around the world, ranging from kindergarten to graduate school and more, according to Teslarati.