The research was published in the Journal of Neuroscience. 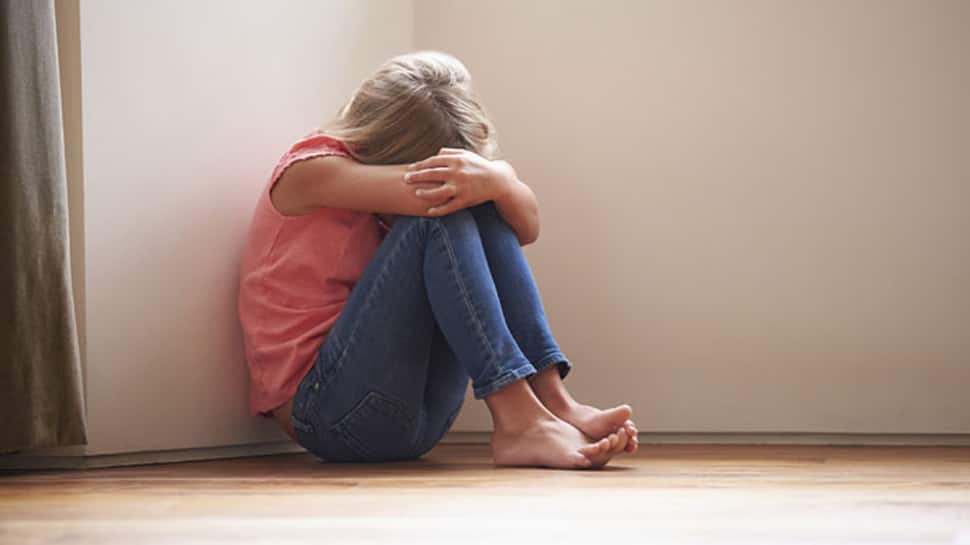 Washington DC: A structural protein has been zeroed on by scientists as a new target for the diagnosis and treatment of depression, suggests a recent study.

The research was published in the Journal of Neuroscience.

The protein tubulin provides structure to cells and assists in many cellular processes, but it also plays a role in depression. A modified form of tubulin anchors the protein Gas to lipid rafts, fatty structures floating in the cell membrane.

In depressed people, Gas gets stuck in lipid rafts and cannot trigger the production of cAMP, a molecule necessary for quick messaging in the brain.

Imaging studies have shown that people with depression have less cAMP in their brains, which is remedied after successful treatment.

This could allow more tubulin to trap Gas in the lipid rafts, preventing cAMP production. Tubulin could provide a diagnostic marker of depression and a target of antidepressant treatment.