As part of a recent study, a team of researchers examined the effects of remifentanil, an opioid, and naloxone, an opioid agonist, on emotional responses evoked by pleasant and unpleasant film clips. 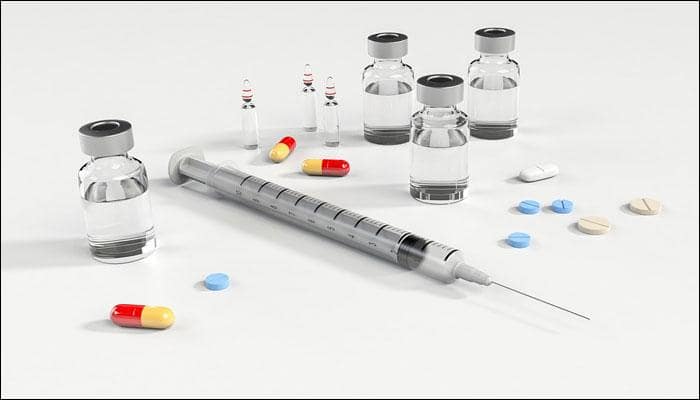 Short-term use of opioids increases subjective pleasure, a recent study has found. The researchers have emphasised that the effect of opioids on emotional responses and mood changes is different when opioids are used for longer periods.

The human opioid system contributes to the regulation of emotions, pleasure, and pain. Opioids are strong analgesics.

In addition to effectively relieving pain, external opioids may improve mood and reduce negative emotions. However, not much has been known about the effect of opioids on emotional responses caused by external stimuli.

As part of a recent study, a team of researchers examined the effects of remifentanil, an opioid, and naloxone, an opioid agonist, on emotional responses evoked by pleasant and unpleasant film clips.

Thirty-one healthy adult men aged 20 to 35 years completed a set of subjective emotional rating questionnaires and then received intravenous remifentanil, placebo, and naloxone. The subjects were blinded to the sequence of the infusions.

This shift was seen across stimuli that were both unpleasant and pleasant," explains Tarja Heiskanen, a specialist in anesthesiology at the Hospital District of Helsinki and Uusimaa.Naloxone shifted ratings of emotional experiences towards neutral, but the effect did not significantly differ from placebo.

This may be among the reasons resulting in the onset of dependence after the first instances of opioid use," notes Heiskanen.According to researchers, findings indicated that emotional responses to external stimuli are mediated by the endogenous opioid system.

Drug-resistant fungal infections could be treated by starving fungus: Study