ISRO chairman Dr K Sivan said that they have identified two locations for the landing. 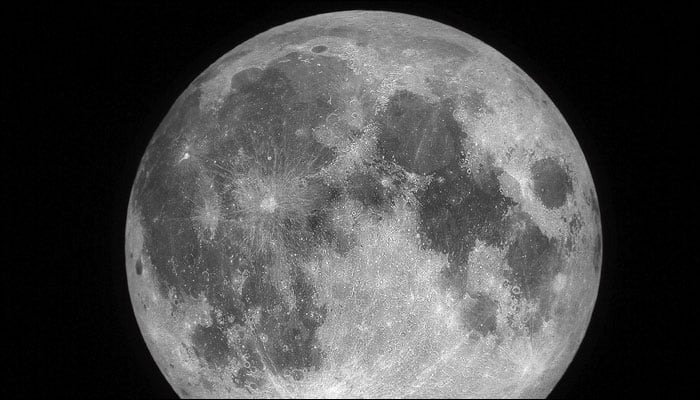 While this is not India's first mission to the Moon, it is certainly the Indian government’s most ambitious Moon research project till date.

Chandrayaan-1 was launched in 2008 from Sriharikota off the East coast of India at an evaluated value of $83 million. ISRO’s 5-foot by 5-foot cube made it into lunar orbit and discovered some “magmatic water” on a Moon crater.

As ISRO divulges more details on the Chandrayaan-II launch, which is to take place in the month of April this year, the space agency's chairman Dr K Sivan said that they have identified two locations for the landing. In conversation with the Times of India (TOI), he said, “We have identified two locations and will be choosing one. No other moon mission has landed in this area.”

After its launch from Sriharikota, it will take one or two months time for the orbiter to reach moon's orbit, the ISRO chief said. While Chandrayaan-I was launched aboard the PSLV rocket, the carrier choice for Chandrayaan-II – a 3,290 kg spacecraft – will be the heavy-payload lifter GSLV Mk II.

"The rover has been designed in such a way that it will have the power to spend a lunar day or 14 Earth days on the moon's surface and walk up to 150-200 km. It will do several experiments and on-site chemical analysis of the surface," Dr Sivan said.

The team at ISRO is currently in the process of developing three unmanned vehicles for the mission: an orbiter craft that will hover above the Moon's surface, plus a rover, and a lander that will safely plop that rover on the Moon.

The mission will carry a six-wheeled rover which will move around the landing site in a semi-autonomous mode as decided by the ground commands. The instruments on the rover will observe the lunar surface and send back data, which will be useful for analysis of the lunar soil.

According to ISRO, the wheeled rover will drive on the lunar surface and will perform a chemical investigation on site. The information will be transmitted to Earth through the Chandrayaan-2 orbiter.

Weighing approximately 3290 kilograms, Chandrayaan-2, India’s second mission to the Moon is an entirely original mission including of an Orbiter, Lander and Rover. After approaching the 100 km lunar orbit, the Lander covering the Rover will depart from the Orbiter. After a controlled fall, the Lander will soft land on the lunar surface at a particularised site and dispose of the Rover.