China came late to crewed space flight, launching its first man into space in 2003, but has advanced rapidly since then. 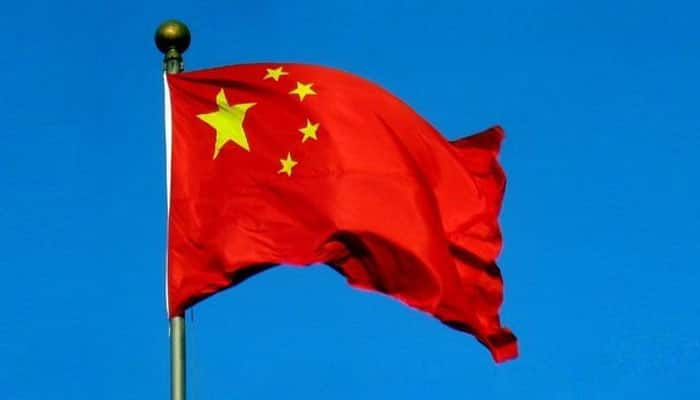 New Delhi: The world of space has witnessed immense advancement, with many countries making pioneering initiatives in their endeavour to find out the secrets of the universe.

Among them, China, with its game-changing work, has long since established its space agency as a pioneer in the field of space.

After kickstarting its preparations for a probe on Mars, China's state media has revealed that the country is developing an advanced new spaceship capable of both flying in low-Earth orbit and landing on the moon.

The newspaper Science and Technology Daily cited spaceship engineer Zhang Bainian as saying the new craft would be recoverable and have room for multiple astronauts.

No other details were given.

China's Shenzhou space capsule used on all six of its crewed missions is based on Russia's Soyuz and is capable of carrying three astronauts in its re-entry module.

China came late to crewed space flight, launching its first man into space in 2003, but has advanced rapidly since then.

In its most recent crewed mission, two astronauts spent a month aboard a Chinese space station last year. A manned lunar mission has been suggested for the future.

Growing potatoes on the Red Planet a possibility, suggests experiment!