Formerly named 'SAARC Satellite', the satellite's name was later changed to 'South Asia Satellite', after Pakistan was dropped from the list of nations taking part in the project. 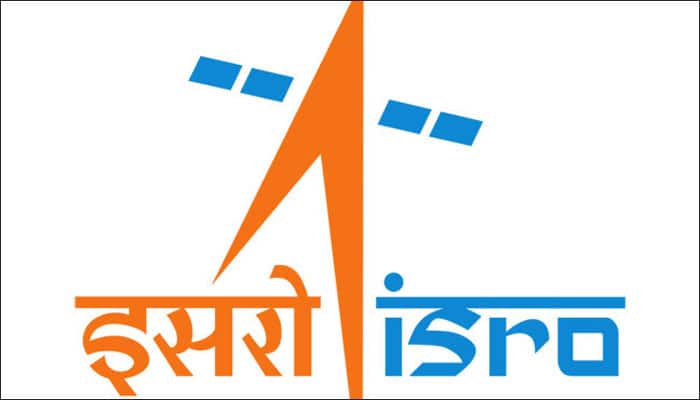 New Delhi: May 2017 is all set to witness the launch of the Indian Space Research Organisation's (ISRO) 'South Asia Satellite' that aims to benefit all the countries in the region. Pakistan will not be a part of the project.

In a telephonic interview with PTI, ISRO chief AS Kiran Kumar confirmed the agency's plan saying that, “It's going up in the first week of May.”

According to ISRO sources, the launch of this communication satellite (GSAT-9) is scheduled for May 5 on board the space agency's rocket GSLV-09 from Sriharikota spaceport.

Kiran Kumar said the satellite, with a lift-off mass of 2,195 kg, would carry 12 ku-band transponders.

"Pakistan is not included in that. They did not want (to be part of the project)," he said.

Sources said the satellite is designed for a mission life of more than 12 years.

During the 2014 SAARC Summit in Kathmandu, Prime Minister Narendra Modi made an announcement about the satellite, calling it a “gift to India's neighbours.”

Formerly named 'SAARC Satellite', the satellite's name was later changed to 'South Asia Satellite', after Pakistan was dropped from the list of nations taking part in the project.

"Basically, it (the satellite) is meant for providing communication and disaster support, connectivity among States (countries of South Asia region). It will provide a significant capability to each of these participating States in terms of DTH, certain VSAT capacity plus linking among the states for both disaster information transfer and also in terms of library type of things," he said.

"So, there is a significant amount of inter-linking possible among the States (these countries)," Kiran Kumar said.

According to ISRO officials, there is a potential for each participating country to use a dedicated transponder with a capacity of 36 to 54 Mhz for its own internal use.

Each country would be responsible for content generation and its use, they said.