Massive stars are abundant in nearby galaxy than thought

Until recently, the existence of stars up to 200 solar masses was highly disputed, and the study shows that a maximum birth mass of stars of 200-300 solar masses appears likely. 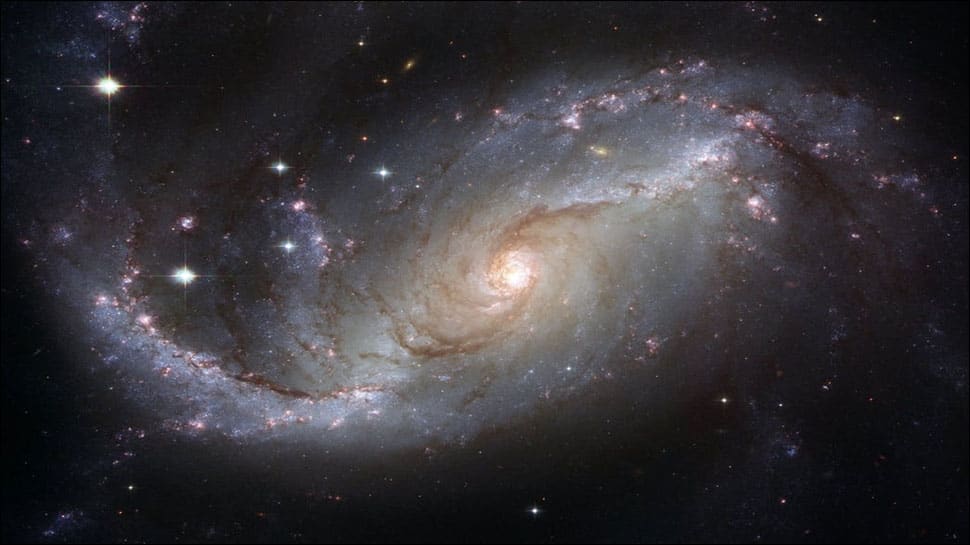 London: Astronomers have discovered an "astonishing" overabundance of massive stars in a neighbouring galaxy, to our own Milky Way which are more abundant than previously thought.

"We were astonished when we realised that 30 Doradus has formed many more massive stars than expected," said lead author Fabian Schneider, research student at the University of Oxford.

The team used detailed analyses of about 250 stars with masses between 15 and 200 times the mass of our Sun to determine the distribution of massive stars born in 30 Doradus - the so-called initial mass function (IMF).

With the dicovery in 30 Doradus, the scientists derived the most accurate high-mass segment of the IMF to date, and showed that massive stars are much more abundant than previously thought.

Until recently, the existence of stars up to 200 solar masses was highly disputed, and the study shows that a maximum birth mass of stars of 200-300 solar masses appears likely.

"We have not only been surprised by the sheer number of massive stars, but also that their IMF is densely sampled up to 200 solar masses," added co-author Hugues Sana from the University of Leuven in Belgium.

The discovery, published in the journal Science, has "far-reaching" consequences for our understanding of how stars transformed the pristine Universe into the one we live in today, the researchers said.

Massive stars are particularly important for astronomers because of their enormous influence on their surroundings (known as their 'feedback').

They can explode in spectacular supernovae at the end of their lives, forming some of the most exotic objects in the Universe - neutron stars and black holes.