TESS is NASA`s latest satellite to search for planets outside our solar system, known as exoplanets. 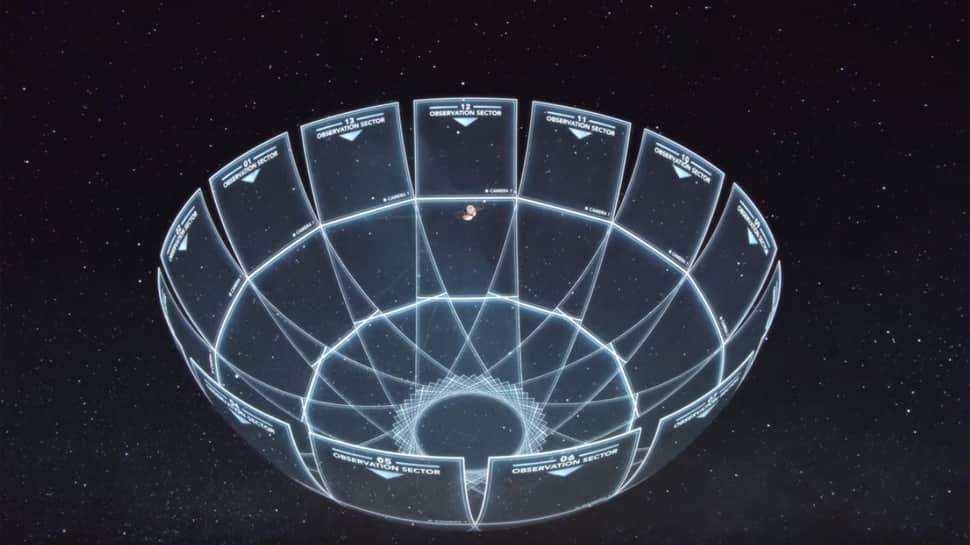 Washington: After a successful launch in April this year, NASA`s newest planet hunter, the Transiting Exoplanet Survey Satellite (TESS), has now started its search for planets around nearby stars.

Officially beginning science operations on July 25, TESS is expected to transmit its first series of science data back to Earth in August, and thereafter periodically every 13.5 days, once per orbit, as the spacecraft makes it closest approach to Earth, NASA said in a statement.

It’s official! Our newest planet-hunter satellite, @NASA_TESS, started operations this week to find worlds beyond our solar system, including some that could support life. Find out when the first series of data will be transmitted back to Earth: https://t.co/1ij5c8kBXj pic.twitter.com/yVhhi623bF

"Now that we know there are more planets than stars in our universe, I look forward to the strange, fantastic worlds we`re bound to discover," Hertz added.

TESS is NASA`s latest satellite to search for planets outside our solar system, known as exoplanets.

The mission will spend the next two years monitoring the nearest and brightest stars for periodic dips in their light. These events, called transits, suggest that a planet may be passing in front of its star.

TESS is expected to find thousands of planets using this method, some of which could potentially support life.

12 new moons including one 'oddball' discovered circling around Jupiter