As per a NASA report, a ninth planet might be there on the outer edges of our solar system. 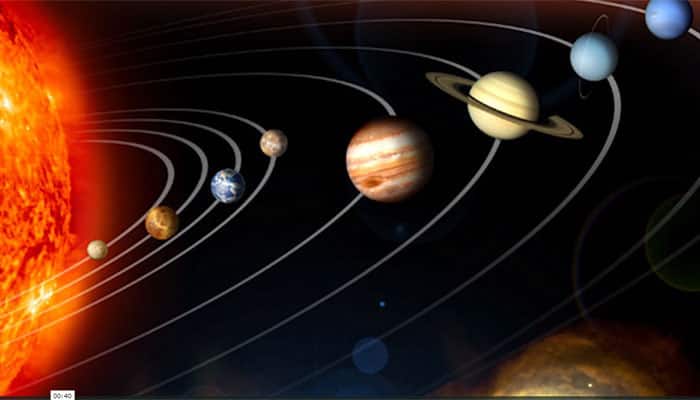 New Delhi: The existence of a ninth planet has always been speculated till now but  National Aeronautics and Space Administration(NASA) believes that it does exist.

As per a NASA report, a ninth planet might be there on the outer edges of our solar system.

Experts suspect that the planet's presence has been tilting the entire solar system to one side and this gives them the clue that it does actually exist.

As per estimation, it is believed to be about 10 times bigger than the planet Earth and 20 times further from the sun than the eighth planet Neptune.

Konstantin Batygin, a planetary astrophysicist at the California Institute of Technology (Caltech) says, “There are now five different lines of observational evidence pointing to the existence of Planet Nine.”

“If you were to remove this explanation and imagine Planet Nine does not exist, then you generate more problems than you solve. All of a sudden, you have five different puzzles, and you must come up with five different theories to explain them,” added Batygin, who along with co-author Mike Brown described the initial observations about the possible existence of the ninth planet in their January 2016 paper published in the Astronomical Journal.