The inactivity of astronauts during spaceflights presents a significant risk to their muscles, according to a study which simulated the impact of low gravity environments such as the Moon or Mars on body. 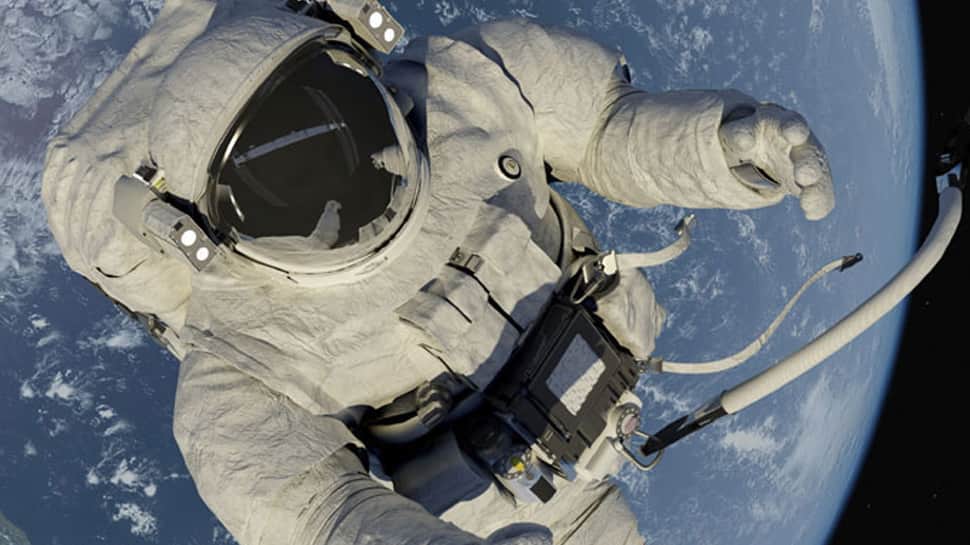 London: The inactivity of astronauts during spaceflights presents a significant risk to their muscles, according to a study which simulated the impact of low gravity environments such as the Moon or Mars on body.

During spaceflights, and in future habitats on the Moon or Mars, humans will be exposed to "microgravity" or a gravitational field much smaller than that present on Earth, according to researchers led by the University in Udine, Italy.

This environmental stress has negative consequences on many organs, systems and functions of the body, including bone, muscle, plus the cardiovascular, respiratory and nervous systems, they said.

"This research will help prepare astronauts for spaceflight and it improves our understanding of how muscles respond to long periods of inactivity in association with hypoxia," said Bruno Grassi, the chief investigator of the the study published in The Journal of Physiology.

Spaceflights and reduced gravity habitats will expose astronauts also to low oxygen environments. The hypoxic stress will therefore be superimposed upon that related to reduced gravity.

Mitochondria are found in cells and they use oxygen to produce energy in a process called oxidative metabolism.

People use their skeletal muscles for movement, and therefore to be active requires oxidative metabolism by these muscles.

The researchers found that inactivity may have a more pronounced effect on skeletal muscle than a lack of oxygen.

The results demonstrated that the impairments following microgravity were not aggravated by hypoxia, researchers said.

Given that inactivity and hypoxia are frequently associated with several important cardiovascular and respiratory diseases there is a suggestion that for skeletal muscle, inactivity is worse compared to hypoxia, they said.

If confirmed, this finding would have obvious relevant consequences on therapeutic and rehabilitative interventions: correction of hypoxia could be less critical than correction of inactivity, researchers said.

As well as for astronauts, they could have a significant impact in patients with chronic diseases characterised by immobility and hypoxia.

The researchers evaluated the mechanisms by which the tissue obtains energy by burning sugars and fats by the intervention of oxygen during exercise, on the knee extensors of one leg in 11 active men.

Another study from the research group, looking at whole-body exercise, found that hypoxia did in fact aggravate the impairment caused by microgravity alone, researchers said.

This suggests that the effects of hypoxia could be more significant during whole body exercise, in which the stress on the cardiovascular system is more pronounced, they said.