IPL spot-fixing scandal: Charges to be framed on June 29

A Delhi court on Saturday directed that charges in the Indian Premier League 2013 spot-fixing case will be framed on June 29 and that it will accept written submissions from the accused till June 6. 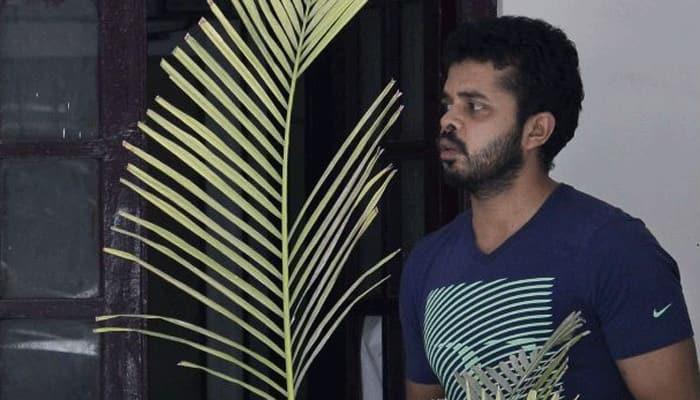 New Delhi: A Delhi court on Saturday directed that charges in the Indian Premier League 2013 spot-fixing case will be framed on June 29 and that it will accept written submissions from the accused till June 6.

Additional Sessions Judge Neena Bansal Krishna, who was scheduled to pass the order on charges today, deferred it saying some of the defence counsel have not yet filed their written arguments in the case.

The court will give its orders on the charges of the Special Cell of Delhi Police. The players are alleged to have fixed matches during the 2013 Indian Premier League.

The Special Cell had chargesheeted 42 accused in the case. These include underworld don Dawood Ibrahim and his aide Chhota Shakeel.

Earlier, Sreesanth, Ajit Chandila and Ankeet Chavan had been banned by the BCCI and the impact of the match-fixing and betting scandal went on to rock the cricket world including former BCCI supremo N Srinivasan.

N. Srinivasan, whose aspiration to remain president of BCCI was negated by a Supreme Court order earlier this year, has been the biggest casualty in the IPL 2013 scandal but no player has been punished by the court so far.

On May 8, Additional Sessions Judge Neena Bansal Krishna had reserved the order on framing of charges after special public prosecutor Rajiv Mohan filed written submissions in support of his arguments advanced in the case.

In June last year, the court had granted bail to Sreesanth, Chavan and others accused for lack of evidence against them under the provisions of stringent Maharashtra Control of Organised Crime Act (MCOCA). Chandila was also granted bail.

The police, in its chargesheet, had claimed that Dawood and Shakeel, who have been "controlling the fixing and betting market" in cricket in India, were behind IPL spot-fixing.