MS Dhoni should be given chance to decide when to retire, says Mohammad Azharuddin

Dhoni is currently leading Rising Pune Supergiants in Indian Premier League (IPL) 2016, where the new franchise have been ruled out of the race for play-offs after losing eight out of 11 matches. 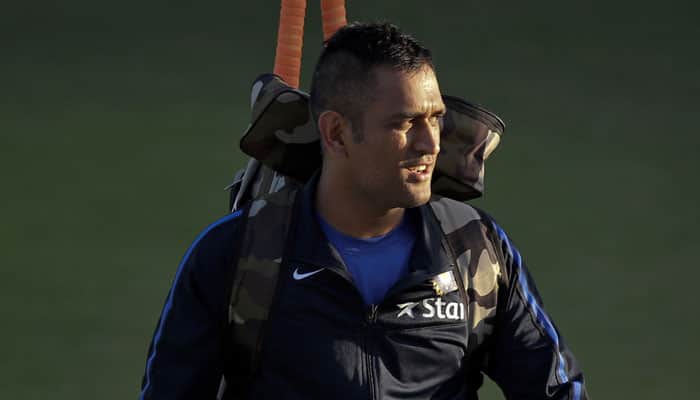 New Delhi: At a time when Mahendra Singh Dhoni is witnessing one of the worst phases in the Indian Premier League, former Indian skipper Mohammad Azharuddin has backed him saying he deserves to decide the timing of his retirement.

Speaking on the sidelines of a function, Azhar said that Dhoni deserves the chance to take a call on his retirement.

“It’s very hard for me to say. It totally depends on Dhoni, how he feels mentally or how demanding the sport is going to become. We have to give that chance to Dhoni to take the decision on his retirement,” Azhar on the sidelines of a function to announce the joining of racer Nayan Chatterjee with Meco Motor Sports.

When asked about Sourav Ganguly's recent statement where he questioned his captaincy going into the future, Azhar said, “It’s Ganguly’s personal decision (opinion) and I respect it. At the same time it all depends on Dhoni, on what he thinks about his future. I respect Ganguly’s opinion, but I feel Dhoni should be given the chance to decide when to retire,” said Azhar.

Dhoni is currently leading Rising Pune Supergiants in Indian Premier League (IPL) 2016, where the new franchise have been ruled out of the race for play-offs after losing eight out of 11 matches.