France lifted their second ever World Cup, concluding the month-long extravaganza after they beat Croatia 4-2 at the Luzhniki stadium in Russia. 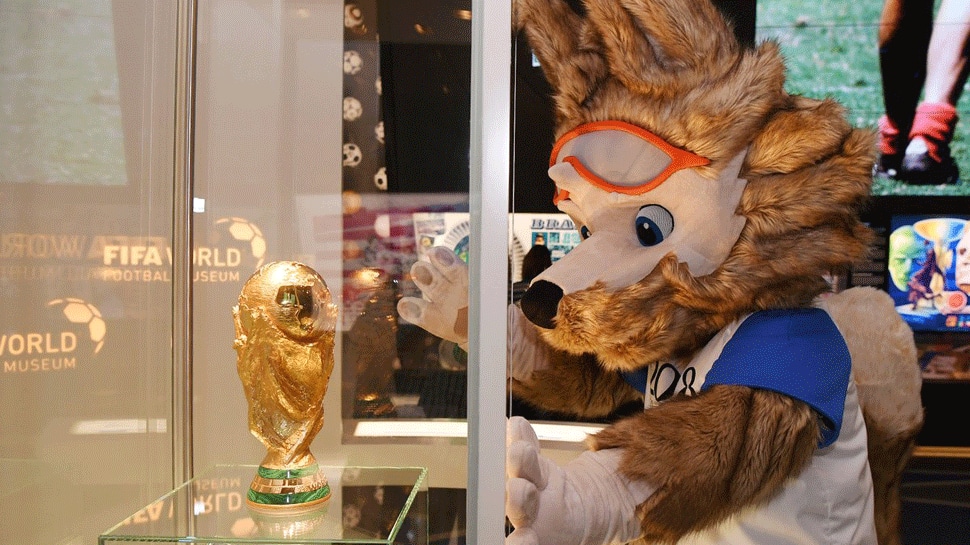 Moscow: France lifted their second ever World Cup, concluding the month-long extravaganza after they beat Croatia 4-2 at the Luzhniki stadium in Russia.

Here are the Individual award winners of the FIFA World Cup 2018:

Despite being on the losing side, Croatian skipper Luka Modric was awarded the Golden Ball in recognition for his stellar performances in Croatia’s run-up to the title clash. Belgium’s Eden Hazard and Antoine Griezmann were on the second and third place, respectively.

England’s Harry Kane with his tally of six goals finished as the tournament’s top scorer to win the Golden Boot award. He was followed by France’s Griezmann and Kylian Mbappe along with Russia’s Denis Cheryshev, Portugal’s Cristiano Ronaldo and Belgium’s Romelu Lukaku, with four goals each.

Belgium goalkeeper Thibaut Courtois emerged as the World Cup’s best goalkeeper and picked up the Golden Glove award for his contributions to his side’s third-place finish.

France's 19-year-old striker Kylian Mbappe, who became the second teenager after Pele to score in World Cup final, picked up the best young player of the tournament.

Spain, who were knocked out 3-4 on penalties by hosts Russia in the round of 16, bagged the Fair Play award.

In the World Cup final, France dominated Croatia 4-1 to win their second-ever World Cup at the Luzhniki Stadium. Coach Didier Deschamps became the third person to win the Cup as a player and as a coach. Paul Pogba and Kylian Mbappe fired stunning goals in the second-half to seal the match for France. Croatia held majority of the possession in the first-half but conceded goals off set-pieces as Mandzukic scored an own goal, first in a World Cup final, and Ivan Perisic gifted France to take the lead with a penalty in the 38th minute.