Winning the soccer World Cup has turned the French, long-time pessimists, into optimists, but has not boosted President Emmanuel Macron’s popularity, a survey showed on Tuesday. 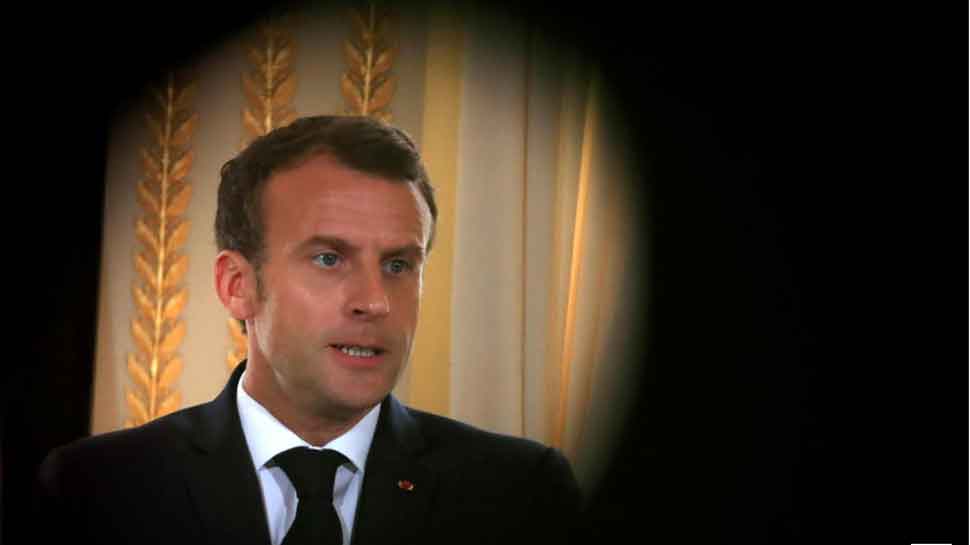 PARIS: Winning the soccer World Cup has turned the French, long-time pessimists, into optimists, but has not boosted President Emmanuel Macron’s popularity, a survey showed on Tuesday.

Some 62 percent of the French polled by the Odoxa polling institute on July 16, the day after the French team’s thrilling 4-2 defeat of Croatia in Moscow, said they were now optimistic about the future.

In March 2016, when Odoxa last asked the question, 53 percent of them were “pessimistic”.

Some 82 percent of the French think Les Bleus’ victory will boost national pride, 74 percent of them think it will improve France’s image abroad, and 39 percent of them said it will have a positive impact on their own morale, Odoxa said.

However, France’s second World Cup win after the 1998 victory on home soil has not lifted Macron’s popularity, despite pictures of the 40-year old punching the air in celebration of the team’s prowess on the pitch going viral on social media.

Only 39 percent of those polled by Odoxa said Macron was a good president, a 2 percentage point decrease since Odoxa’s last poll on June 26.

“The 2018 victory will not have had the same impact on Emmanuel Macron’s popularity that the 1998 had on Jacques Chirac’s,” Odoxa president Gael Sliman said in a note.

“He may have been found sincerely likable in the victory’s festive atmosphere, but it visibly doesn’t change anything to expectations towards him on the economic and social front,” he said.

Nonetheless, the victory is good news for the French president, Sliman said, boosting morale ahead of belt-tightening measures expected in September’s budget bill.

“It’s the ideal situation for the president, who will unveil reforms that won’t necessarily be popular,” Sliman said. “Doing it while the French have their rose-tinted glasses on will be an asset.”