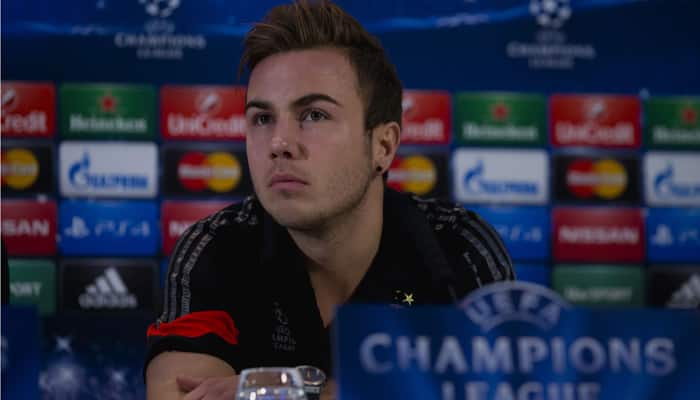 "I`m gonna play with my #refugeeswelcome shoes again, which will be auctioned at the end of September."

German champions Bayern have pledged one million euros ($1.1 million) to help the plight of refugees flooding into Germany.

The Bavarian giants are setting up special coaching courses with the City of Munich to provide meals, German lessons and equipment for refugee children.

Around 450,000 refugees have arrived in Germany so far this year with up to one million expected in 2015, according to Germany`s Vice Chancellor Sigmar Gabriel.

All bar one of the 36 teams in Germany`s top two leagues will wear "We`re helping! #refugeeswelcome" logos on their shirts this weekend to encourage fans to help, with second division side St Pauli the only exception.