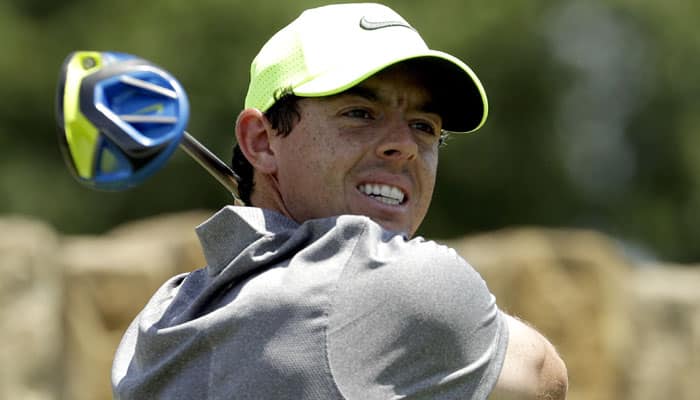 New Jersey: World number one Jason Day will have Rory McIlroy and Phil Mickelson alongside him for the first two rounds of the 98th PGA Championship as he begins defending his title.

Groupings and tee times released Friday by the PGA of America for the year`s final major tournament at Baltusrol also featured the traditional grouping of the year`s prior major winners -- Sweden`s Henrik Stenson from the British Open, American Dustin Johnson from the US Open and England`s Danny Willett from the Masters.

Australian star Day, who won his first major crown last year at Whistling Straits and has seven titles in the past 12 months, will tee off at 8:30 a.m. (12:30 GMT) Thursday at the 10th hole and 1:45 p.m. Friday off the first tee with fourth-ranked McIlroy, the 2014 PGA winner at Valhalla, and 13trh-ranked Mickelson, who captured the title in 2005, the last time the PGA was played at Baltusrol.

World number five Stenson, second-ranked Johnson and ninth-ranked Willett will start from the first tee Thursday at 1:45 p.m. and the 10th tee at 8:30 a.m. Friday.

Tiger Woods out of PGA Championship as rehab continues