India bagged seven medals, including five silver and two bronze at the 16th Asian Rowing Championships that concluded in Beijing on Monday. 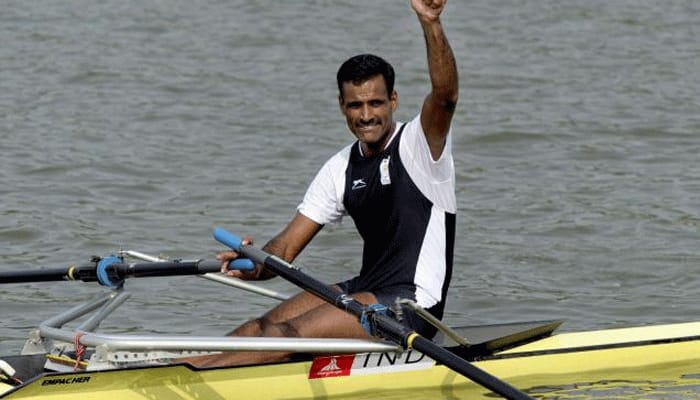 According to information received here, the quartet of Kapil Sharma, Jaswinder Singh, Rajesh Verma and Mohammad Azad won a silver in the men's fours with a timing of 6:03.25s, while India's second silver medal was bagged by Dattu Baban Bhokanal in the men's single sculls event by clocking 7:18.41s.

The bronze medal winners for the country are Davinder Singh and Naveen Kumar Borraiya in men's pairs and Dushyant in the leight weight men's single sculls.

National coach Ismail Baig accompanied the team in the championships that started on September 24.