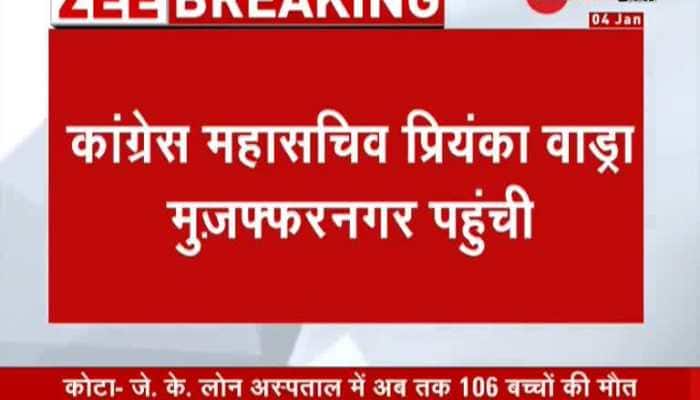 Congress General Secretary Priyanka Gandhi Vadra has arrived at the house of a youth killed during violence on citizenship law. There she will meet the family members of the youth. 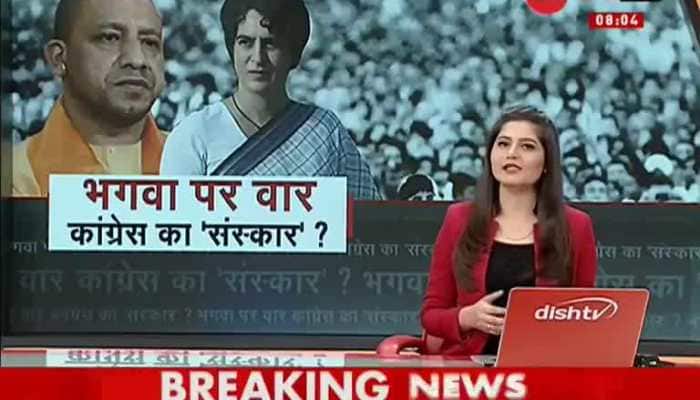 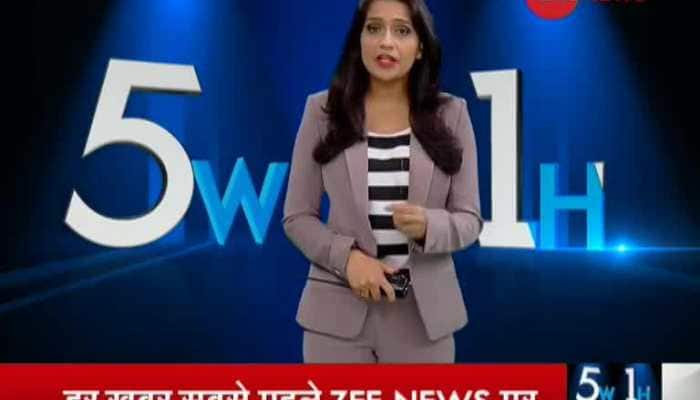 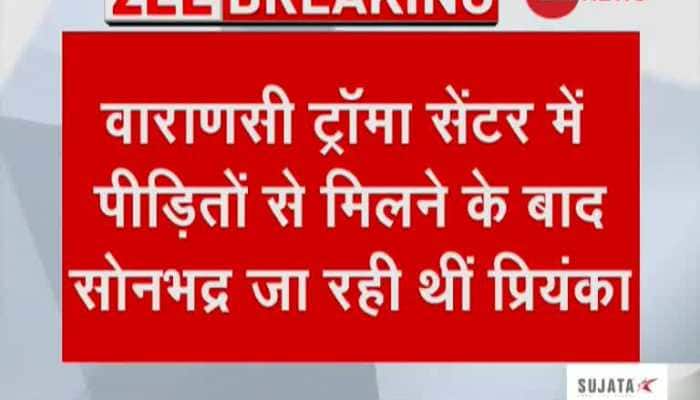 Congress General Secretary for eastern Uttar Pradesh Priyanka Gandhi Vadra on Friday was stopped from visiting a village in Sonbhadra district where at least 10 people were killed in a shootout on Wednesday over a land dispute, PTI reported. She was detained at Narayanpur police station. 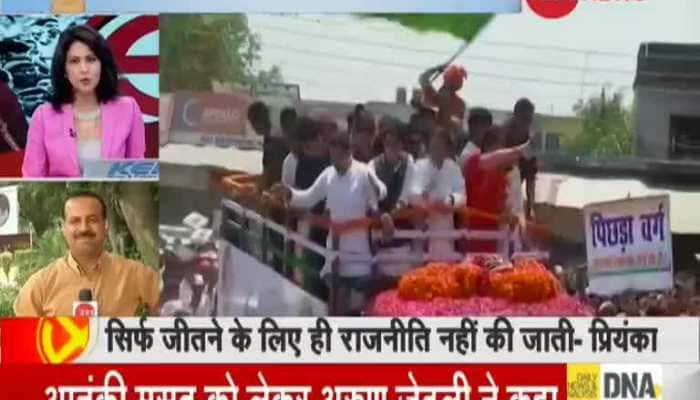 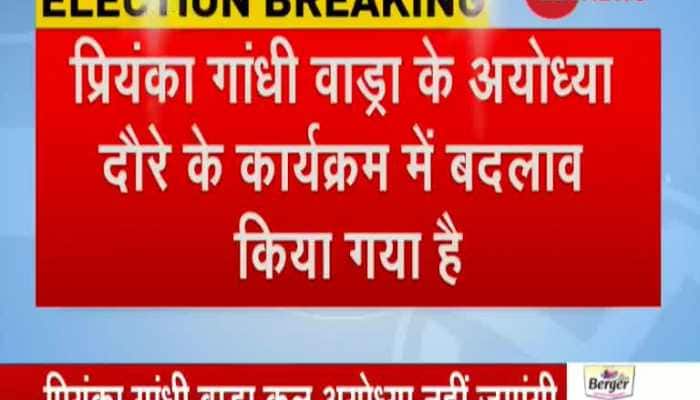 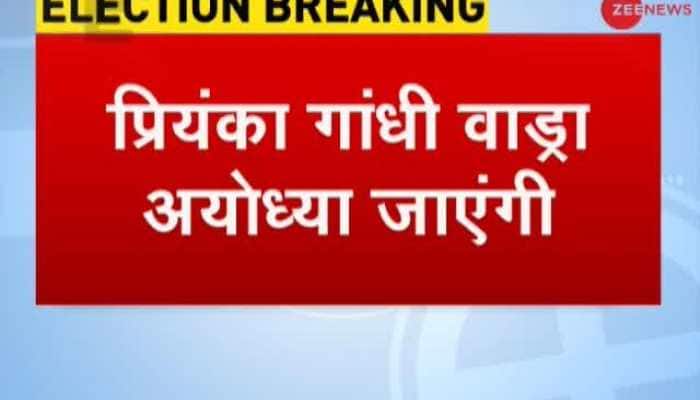 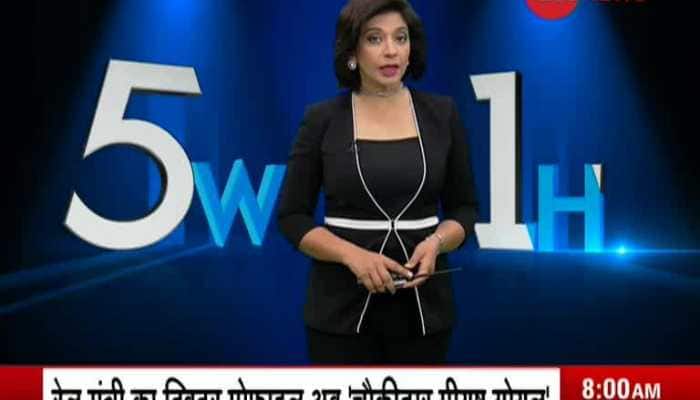 Soon after arriving in Lucknow on Sunday, Congress general secretary Priyanka Gandhi wrote a letter to the people seeking their support for changing the course of politics in the state. Watch this video to know more. 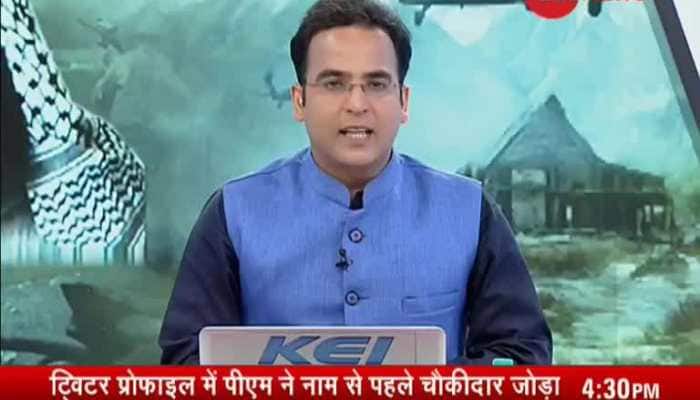 In open letter to people of UP, Priyanka Gandhi vows to change the face of politics in the state

Soon after arriving in Lucknow on Sunday, Congress general secretary Priyanka Gandhi wrote a letter to the people seeking their support for changing the course of politics in the state. 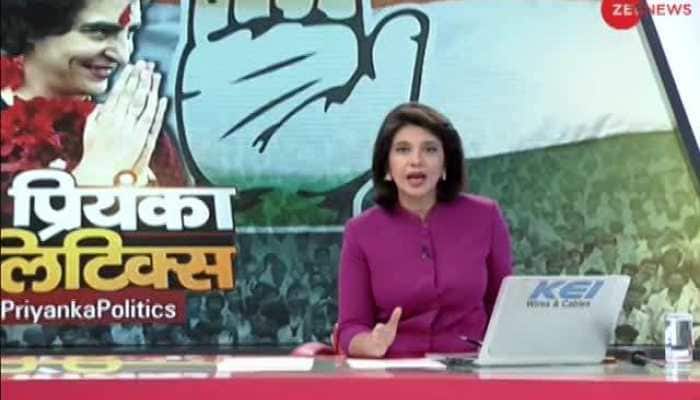 This segment of Zee News brings to you latest from Lucknow, where Congress General Secretary for Uttar Pradesh East Priyanka Gandhi Vadra has reached. Watch the full video to know more. 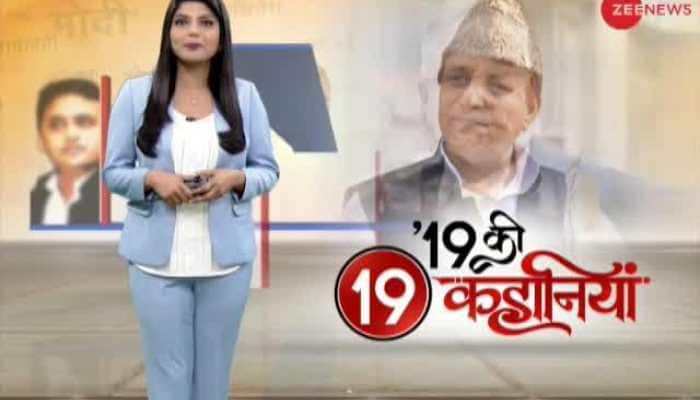 Newly appointed Congress general secretary Priyanka Gandhi Vadra is likely to make an official entry into politics with a roadshow in Lucknow on February 11. Watch this video to know more. 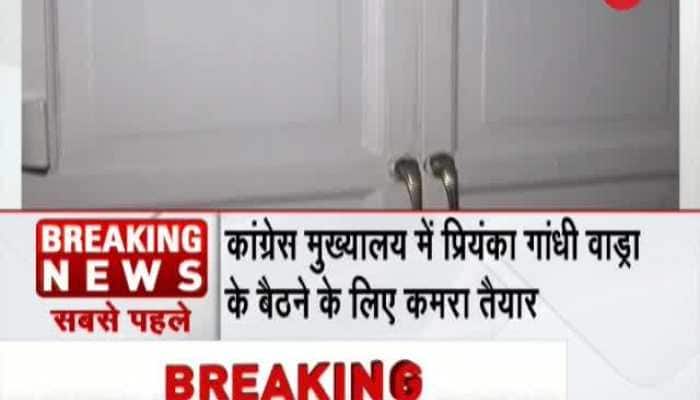 Priyanka Gandhi Vadra, who was recently appointed as Congress general secretary for Uttar Pradesh East, has been allotted an office at the Congress headquarters in the capital. Watch full video to know more. 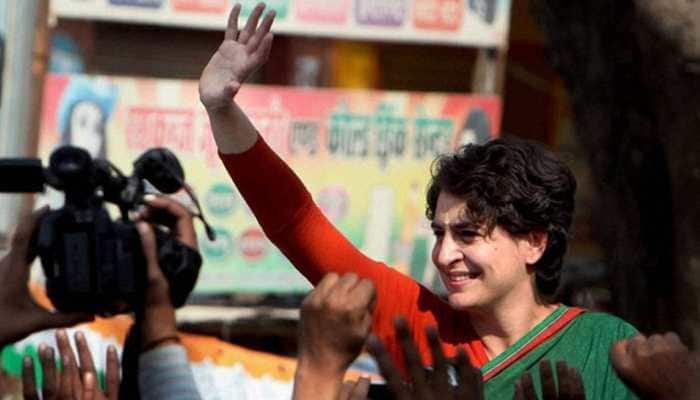 Priyanka Gandhi Vadra was appointed as the Congress General Secretary for Uttar Pradesh East on Wednesday.

Kumar did not name the organisation, however it was a veiled reference to Amnesty International, whose Indian chapter is facing sedition charges over alleged raising of anti-India slogans by its members during an event on Kashmir. 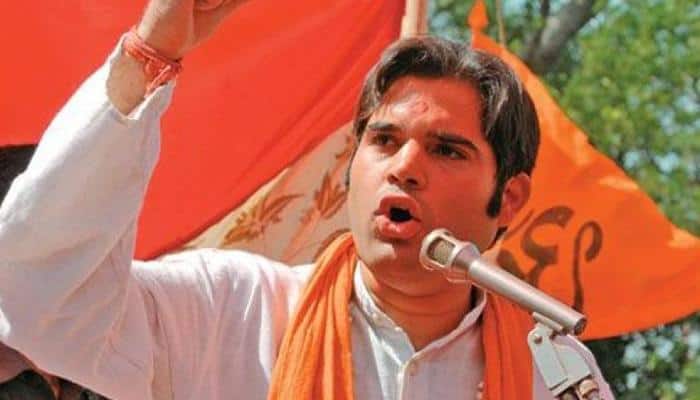 Congress on Monday appointed Kamal Vyavhare as one of the general secretaries of its women's wing, the All India Mahila Congress, and also approved the names of chiefs of its three states units.

The ruling BJP in Madhya Pradesh has alleged that Congress General Secretary Digvijay Singh took crores of rupees from a local builder in lieu of granting undue favours to him when his party was in power in the state.

Birender Singh made member of CWC

Birender Singh was made a member of the Congress Working Committee on Monday, a day after he was dropped as the party general secretary.

Rahul Gandhi on Tuesday visited his parliamentary constituency and interacted with women members of self help group and youth.

‘Time has come for politicians like me to retire’

Congress General Secretary Digvijay Singh has said the time has come for politicians of his age to retire from the field.

COVID-19 fight will be long one, will emerge victorious: PM Modi on BJP's foundation day