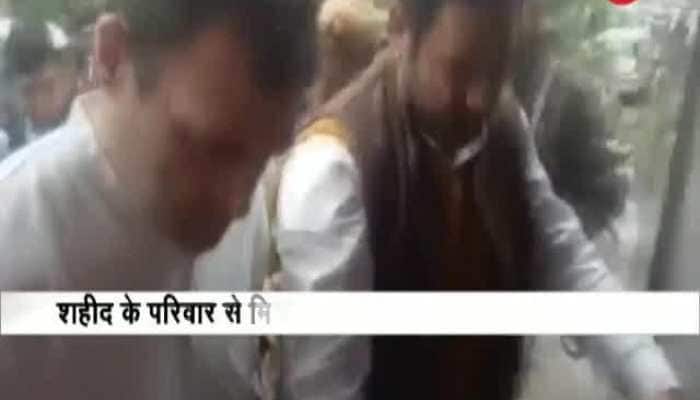 Priyanka Gandhi Vadra visited Shamli in UP to pay respects two CRPF troopers killed in terror attack in Pulwama in Jammu and Kashmir. Watch this video to know more. 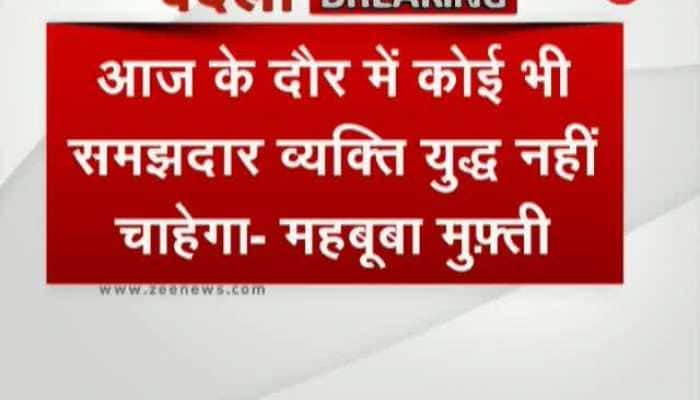 Peoples Democratic Party (PDP) chief Mehbooba Mufti on Wednesday said that Pakistan Prime Minister Imran Khan should be given a chance as he has recently taken charge of the country. Watch this video to know more. 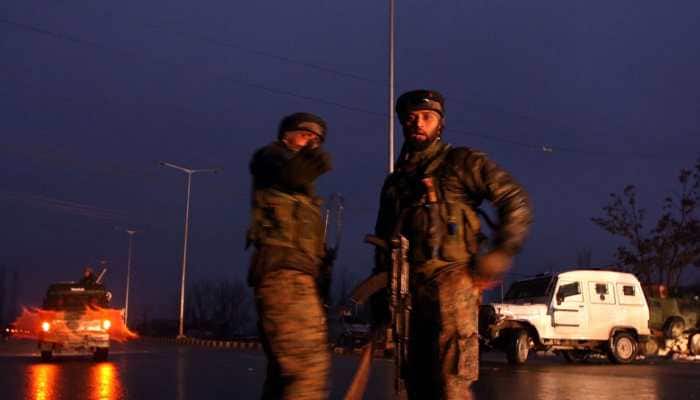 There is widespread anger among people against the merciless killing of 44 CRPF troopers in J&K's Pulwama on Thursday. 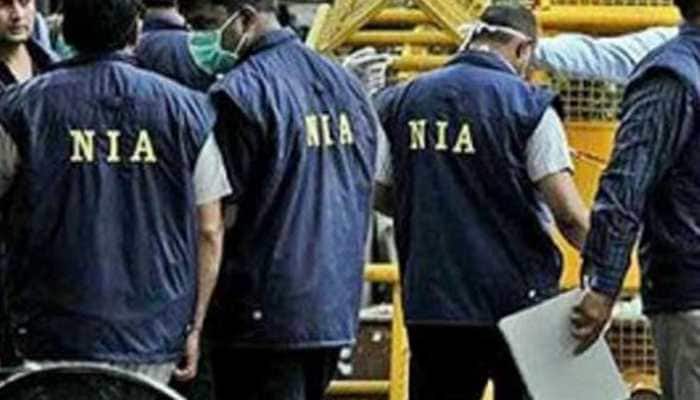 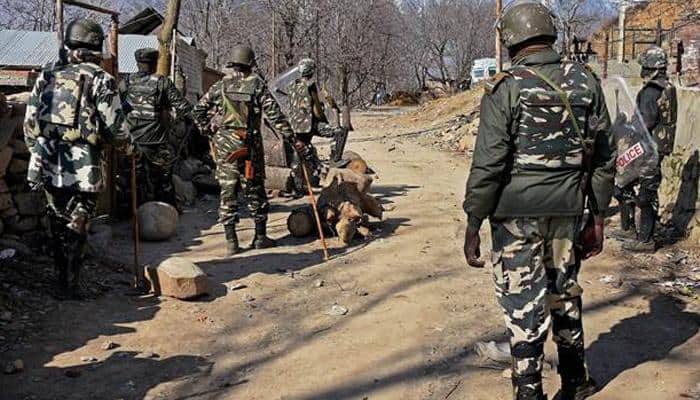 Nine CRPF troopers were injured in a grenade attack on Tuesday in Jammu and Kashmir's Pulwama district. 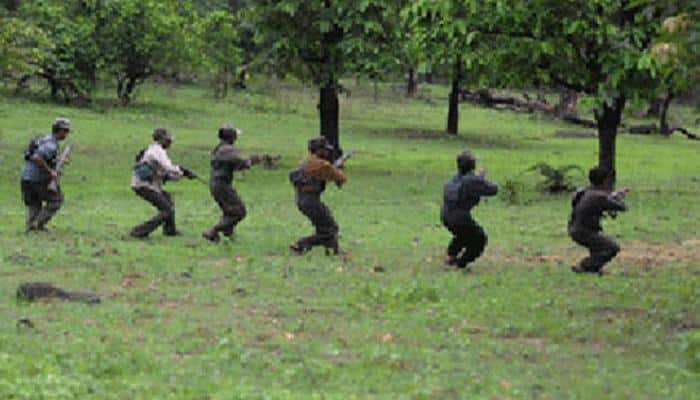 Thirteen Maoists, including some involved in the April massacre of CRPF troopers, were arrested on Thursday. 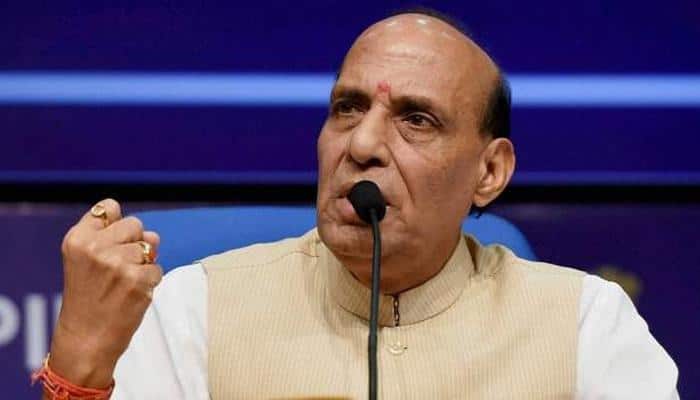 Nearly a fortnight after Maoists claimed lives of at least 25 CRPF troopers in Chhattisgarh, the central government is all set to hold a ministerial-level review meeting on Monday to discuss security issues in Maoist-affected states. 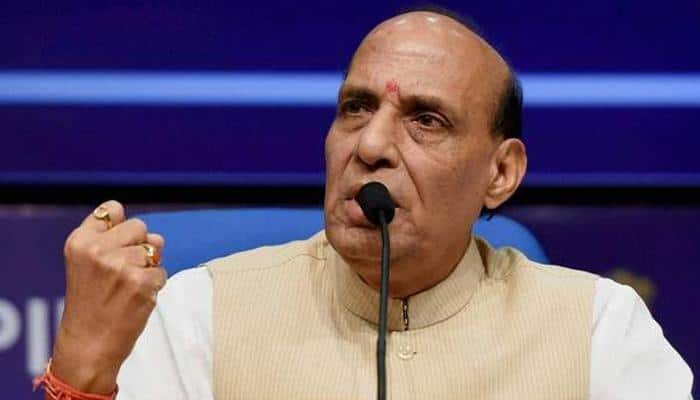 Union Home Minister Rajnath Singh on Tuesday said Left Wing Extremist groups were "restless" because of the "unprecedented success" of security forces' operations against them, and termed the Maoist attack at Sukma, in Chhattisgarh, in which 12 CRPF troopers were killed a result of that frustration. 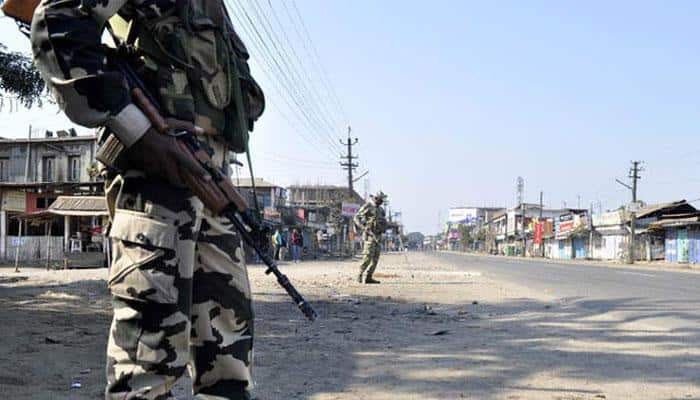 Both of them were evacuated to hospital where, according to hospital sources, their condition is stable. 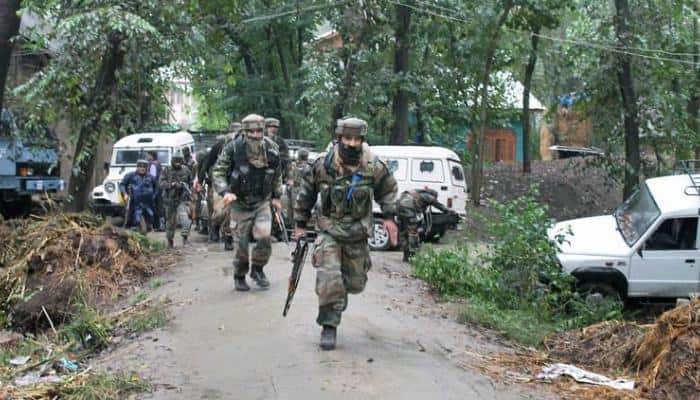 A fierce encounter in Jammu and Kashmir’s Pampore is still underway to eliminate a group of heavily armed militants beloved to be associated with Pakistan-based terrorist outfit Lashkar-e-Toiba (LeT) holed up inside the Entrepreneurs Development Institute (EDI) building. 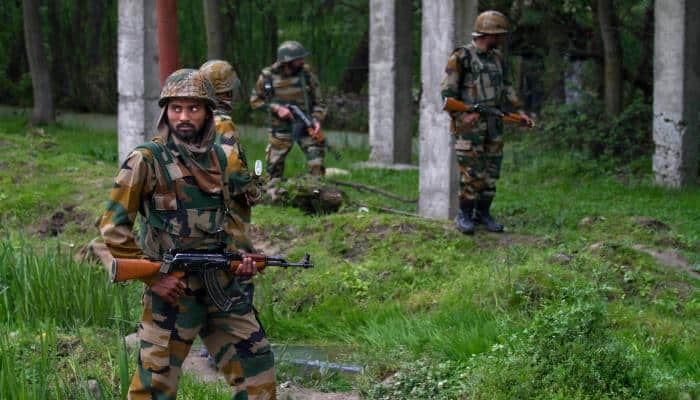 Security forces resumed the counter operations in Jammu and Kashmir’s Pampore in the wee hours on Sunday to flush out at least three terrorists believed to be holed up in the area.

The attack came barely two days before Prime Minister Narendra Modi is scheduled to arrive here to address a rally. 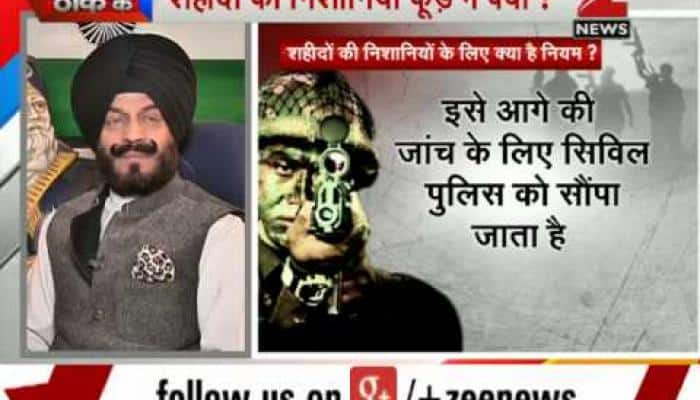 Who is responsible for disrespect of Sukma martyrs?

In a shocking incident, the uniforms and shoes of the slain CRPF troopers, who were killed in a recent Naxal attack in Chhattisgarh, were found in a trash bin near Dr BR Ambedkar hospital on Wednes 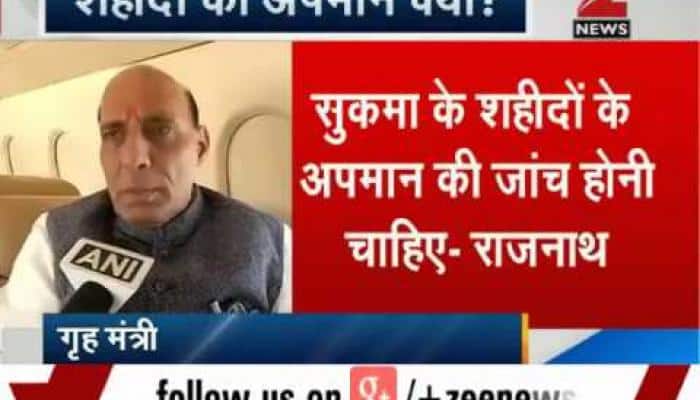 In a shocking incident, the uniforms and boots of the CRPF troopers, who were killed in a Naxal attack in Chhattisgarh’s Sukma district, were found in a trash bin near Dr BR Ambedkar hospital. 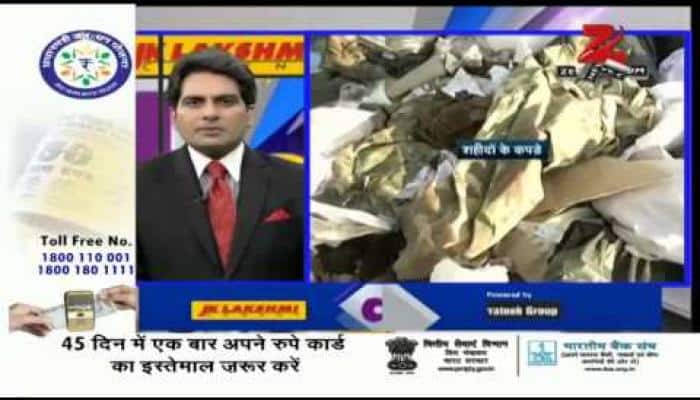 In a shocking incident, the uniforms and boots of the CRPF troopers, who were killed in a recent Naxal attack in Chhattisgarh's Sukma district, were found in a trash bin near Dr BR Ambedkar hospita

CRPF to use `Shaheed` for troopers killed in line of duty

In a first such step for a central armed police force, CRPF has decided to honour its jawans and officers killed in action with the prefix `Shaheed` in their names.

Government has decided to deploy nearly 10,000 CRPF personnel for anti-naxal operations in Maoist-affected states of the country.

NDFB militants are suspected to be behind the powerful IED blast in Assam`s Goalpara district.

Three CRPF personnel fell victims
to terrorists in north Kashmir this afternoon while they were
watching a cricket match in the locality.