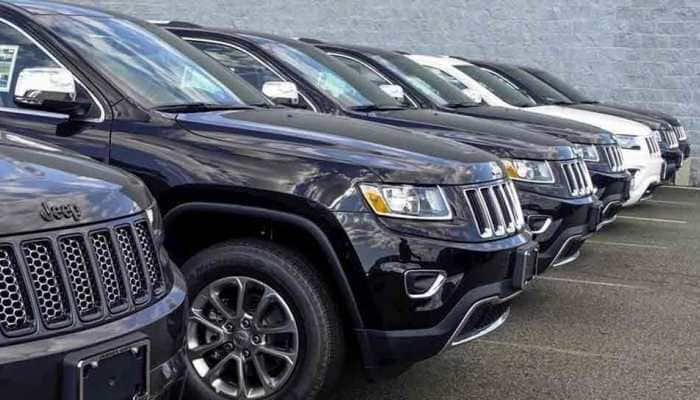 Fiat Chrysler Automobiles NV said on Thursday it will recall nearly 700,000 sport utility vehicles worldwide because a faulty electrical connection could prevent engine starts or contribute to a stall. 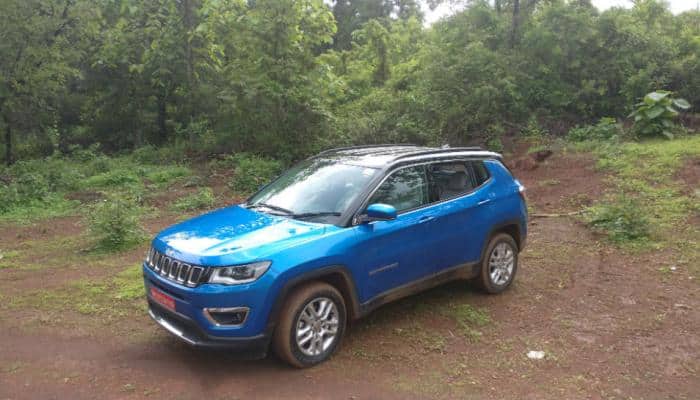 During the airbag module assembly process, "loose fasteners may have inadvertently found their way undetected into a small number of modules," Fiat said in an emailed statement.

Chinese automaker Great Wall Motor Co Ltd reiterated its interest in Fiat Chrysler Automobiles NV on Tuesday, but said it had not held talks or signed a deal with executives at the Italian-American automaker.

Fiat Chrysler will join an alliance led by BMW to develop self-driving cars.

US environmental regulators on Tuesday filed a lawsuit against automaker Fiat Chrysler, accusing the company of installing devices on its cars that hid harmful emissions during testing. 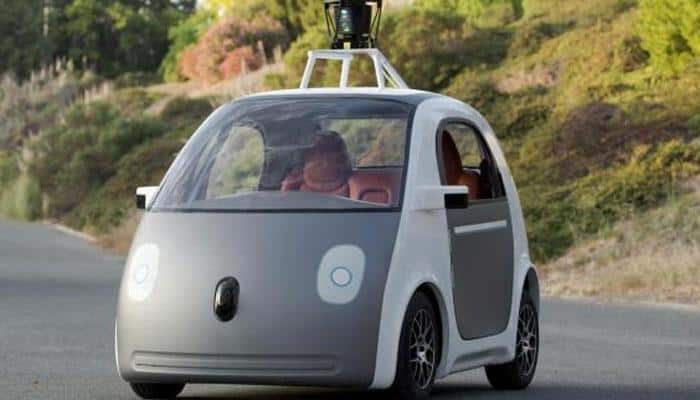 Fiat Chrysler and Google for the first time will offer rides to the public in the self-driving vehicles they are building under an expanding partnership. 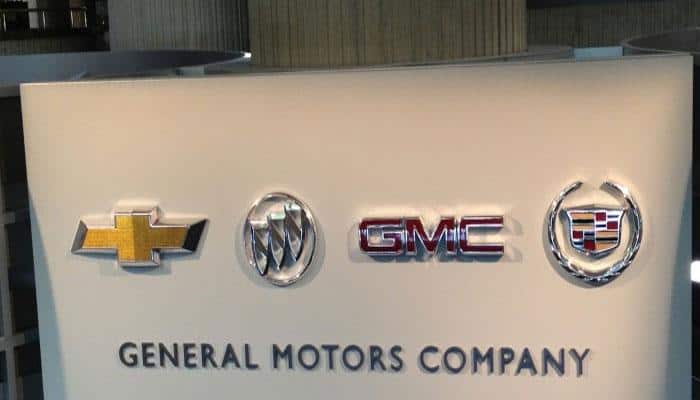 General Motors to announce $1 billion in US investment

General Motors Co will announce as early as Tuesday long-held plans to invest about $1 billion in its U.S. factories, following recent criticism of the company by President-elect Donald Trump, a person briefed on the matter told Reuters late on Monday. 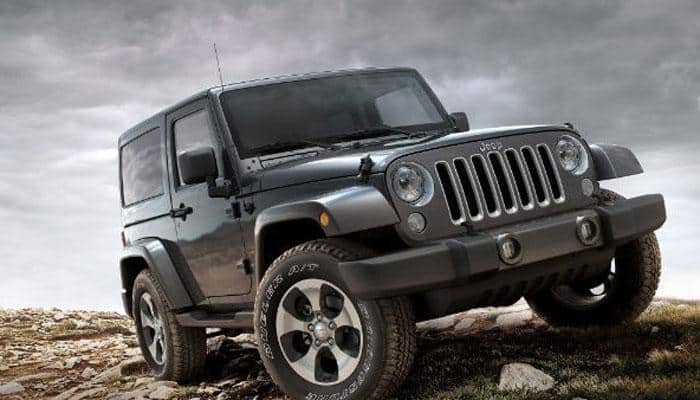 Jeep to begin production of next-gen Wrangler in November 2017

Introduced back in 2007, it won hearts across the globe with its rugged looks and no-nonsense off-road capabilities. 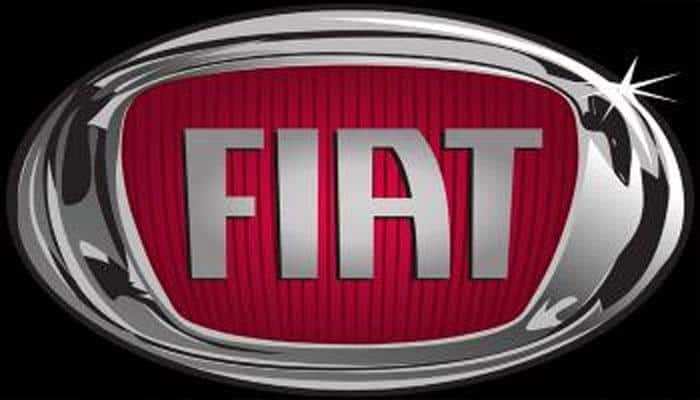 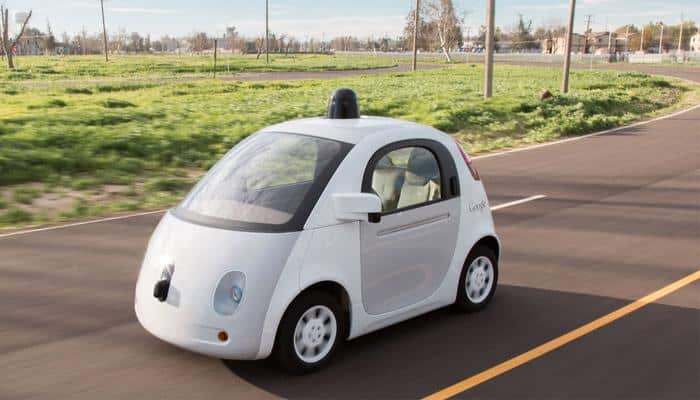 Google parent Alphabet has announced that it has partnered with Fiat Chrysler in a major expansion of its fleet of self-driving vehicles. 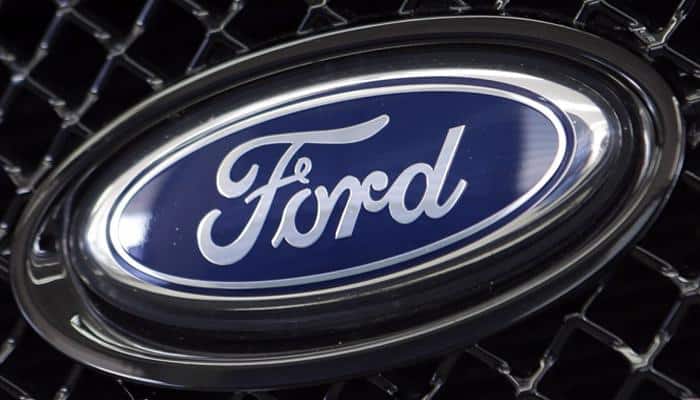 Ford Motor Co is not interested in a tie-up with Fiat Chrysler Automobiles NV , Chief Executive Mark Fields said on Saturday, when asked about FCA head Sergio Marchionne's remark that Ford could be a potential merger candidate.

Fiat Chrysler`s US arm announced Thursday the recall of more than 1.7 million cars and trucks on Thursday for problems including air bag risks, bad welds and electrical wiring risks.

Ten of the world`s biggest automakers were sued on Wednesday by U.S. consumers who claim they concealed the risks of carbon monoxide poisoning in more than 5 million vehicles equipped with keyless ignitions, leading to 13 deaths.

Fiat Chrysler also agreed to submit to an independent monitor`s audit of its recall performance over a three-year period.

Fiat Chrysler US to recall vehicles to prevent hacking

Fiat Chrysler will recall 1.4 million vehicles in the United States to install software to prevent hackers from gaining remote control of the engine, steering and other systems.

Fiat Chrysler Automobiles issued a safety recall for 1.4 million US cars and trucks Friday after hackers demonstrated that they could remotely control their systems while they are in operation.

Fiat Chrysler said Wednesday it is offering a software patch for some of its Internet-connected vehicles after a report showing hackers seizing control of a moving 2014 Jeep Cherokee. 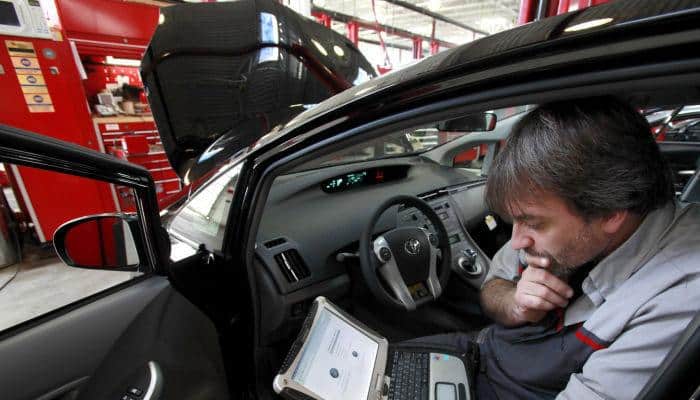 A pair of veteran cybersecurity researchers have shown they can use the Internet to turn off a car`s engine as it drives, sharply escalating the stakes in the debate about the safety of increasingly connected cars and trucks. 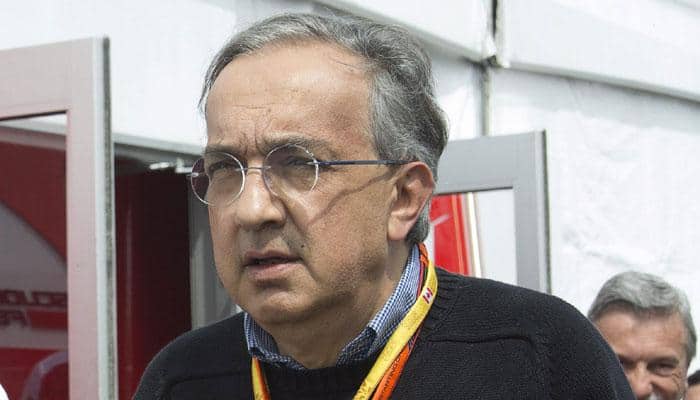 Ferrari would be happy to supply Red Bull: Sergio Marchionne

Ferrari would be "more than glad" to provide engines to Formula One rivals Red Bull in place of Renault, the Italian company`s chairman Sergio Marchionne said on Sunday.

Republic Day 2021: From no chief guest this year to parade timings and venue, here are all the details