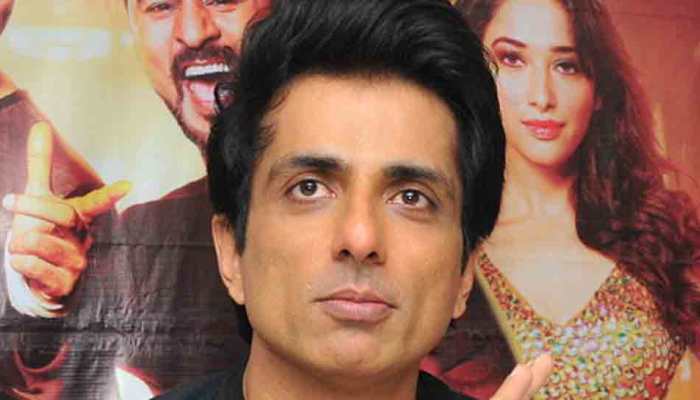 Firdous Ashiq Awan, special assistant to Prime Minister Imran Khan on Information and Broadcasting, claimed this action was in retaliation to India`s abrogation of the Constitution`s Article 370. 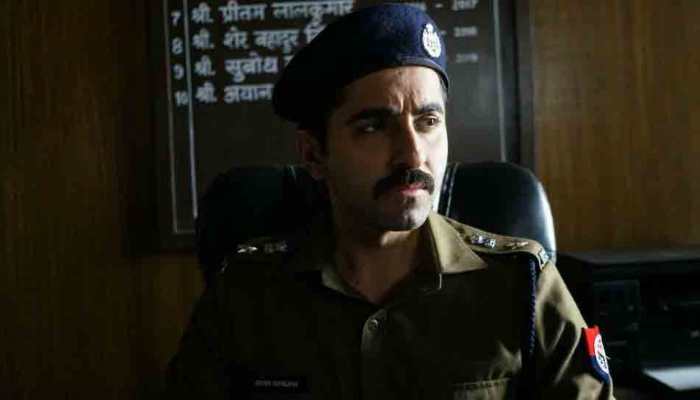 Pakistan bans Indian films from being screened in country

Pakistan said on Thursday it would ban the screening of Indian films in the country`s cinemas, as tensions between the two countries rise over the contested Kashmir region. 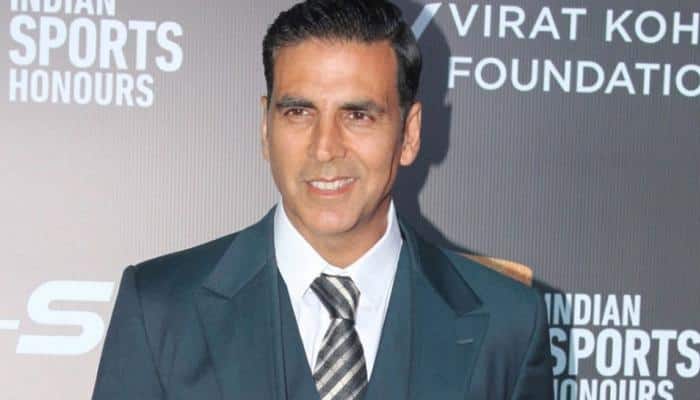 Marathi film Deva was reportedly not able to get the prime time and theatres, but after Maharashtra Navnirman Sena (MNS) wrote to the multiplex and theatre owners, around 295 screens were given to the film. 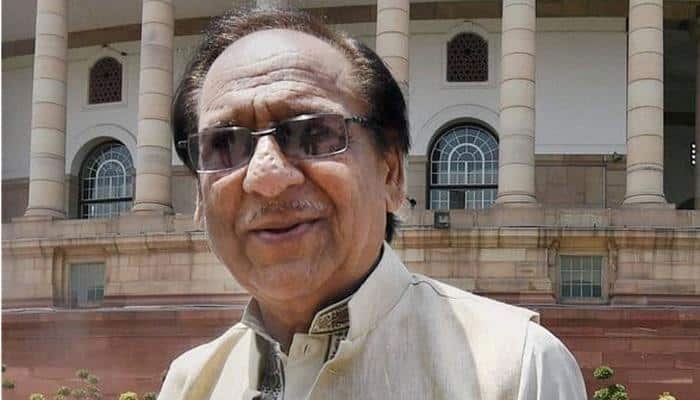 Pakistan's legendary ghazal singer Ghulam Ali, whose performances in India were marred last year by Shiv Sena threats, is now geared to make his acting debut with Hindi feature film "Ghar Wapsi", directed by Suhaib Ilyasi. He has also composed and lent his voice to an Indian patriotic song for the movie.

Rajesh Rathi`s `Desires of the Heart` travels to Cannes

City-based director Rajesh Rathi`s English language feature film `Desires of the Heart` will be screened at the Cannes Film Festival which is opening today. 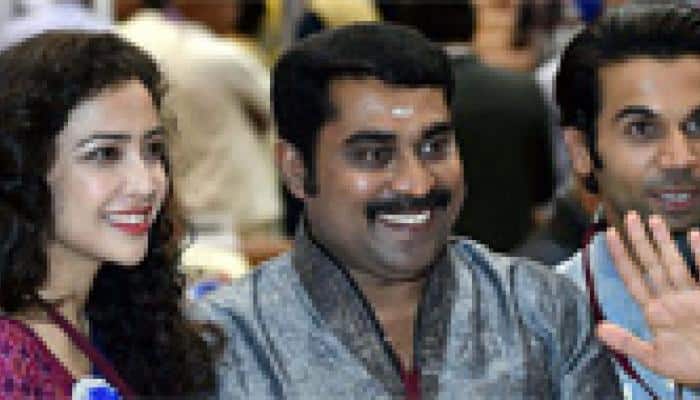 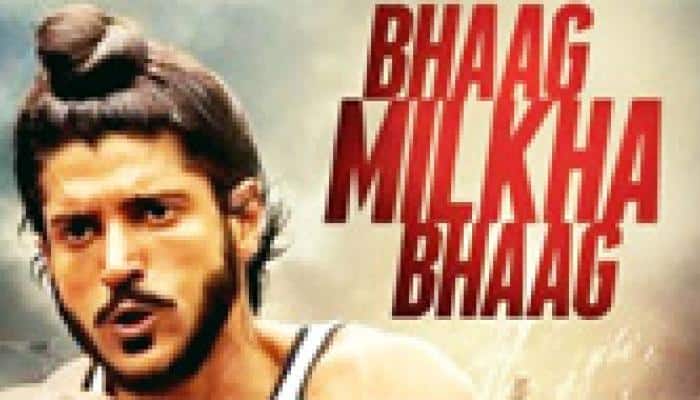 The 61st National Awards is going to be announced on Wednesday, 16th April 2014, by the Directorate of Film Festivals. This prestigious honour is awarded to celebrate the best of indian cinema, and many regional and mainstream movies are nominated.

Euphoric after receiving the National Award for scoring the music of Bengali film "Jaatishwar", music composer Kabir Suman Wednesday dedicated the honour to the people of West Bengal.

For its tenth edition, the Zurich Film Festival (ZFF) has welcomed India as its New World View section guest. The fest will screen ten new feature and documentary films by emerging Indian filmmakers and a short film block. 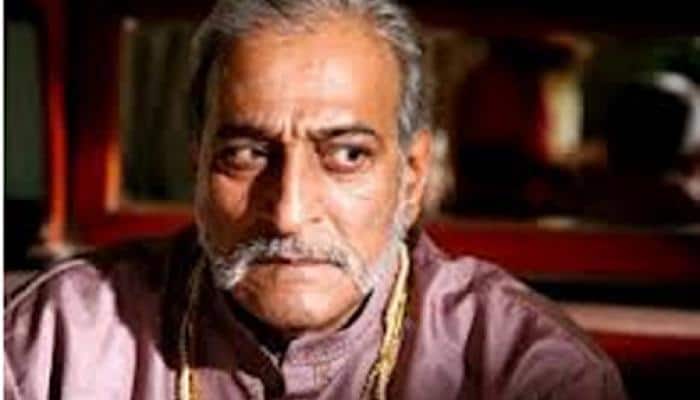 A bouquet of more than 20 films offering fresh insights into lives of people with disabilities is being screened here as part of the festival of International Short Films on differently-Abled that began Tuesday.

Sad that Neecha Nagar didn`t get a mention at Cannes: Kaushal

Kamini Kaushal is upset that her film `Neecha Nagar`, the first Indian film to get recognition at the Cannes Film Festival, did not got any mention at this year`s carnival, which celebrated 100 years of Indian cinema.

It could become the Indian counterpart to Sundance. This year`s New York Indian Film Festival (NYIFF) still features Indian independent and diaspora films, but each year "it`s getting to be bigger, better and more exciting than the last," says its creator Aroon Shivdasani.Having it in spring instead of winter - it`s in May - will ensure a lot of action inside and outside the theatres, said Shivdasani, executive director of the Indo American Arts Council (IAAC) in New York.