Prominent exiled Baloch leader Brahamdagh Bugti on Wednesday asserted Naela Quadri Baloch, also a face of the independent Balochistan movement, does not represent the people of the troubled Pakistani province, a day after she announced her decision to approach India for setting up a government-in-exile. 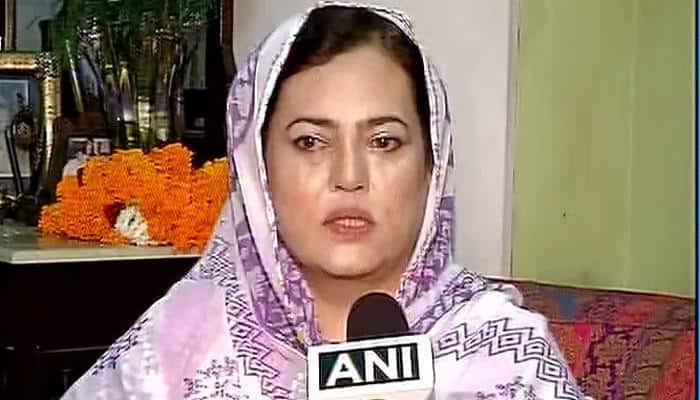