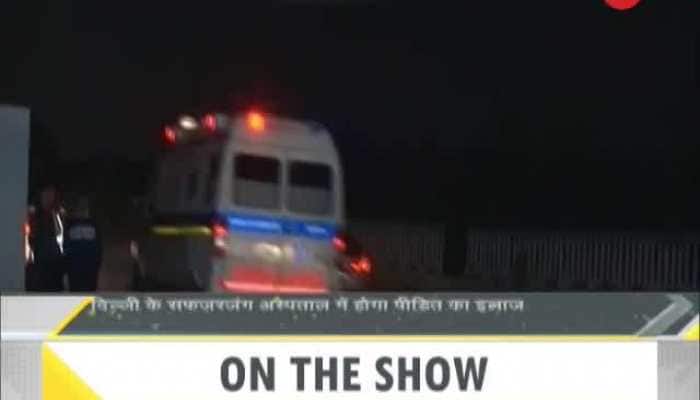 This segment of DNA brings to you important stories of the day. Watch this video for more info. #DNA #SudhirChaudhary 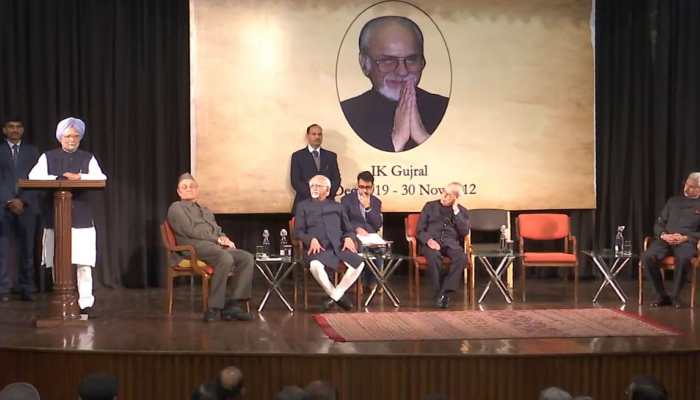 If Narasimha Rao had listened to IK Gujaral, 1984 riots could have been avoided: Manmohan Singh

Speaking at an event to mark the 100th birth anniversary of IK Gujral, Manmohan Singh said, "When the incident took place, Gujral ji was so concerned that he went to the then home minister Narsimha Rao that very evening and said to him that the situation is so grave that it is necessary for the government to call the Army at the earliest. If that advice would have been heeded perhaps the 1984 massacre could have been avoided."

Hurriyat leaders should be exposed: BJP

Retorting to the reports of National Investigative Agency (NIA) booking Hurriyat leaders for allegedly receiving funds from Pakistani sources such as LeT`s Hafiz Saeed to foment violence in the Jammu and Kashmir region. 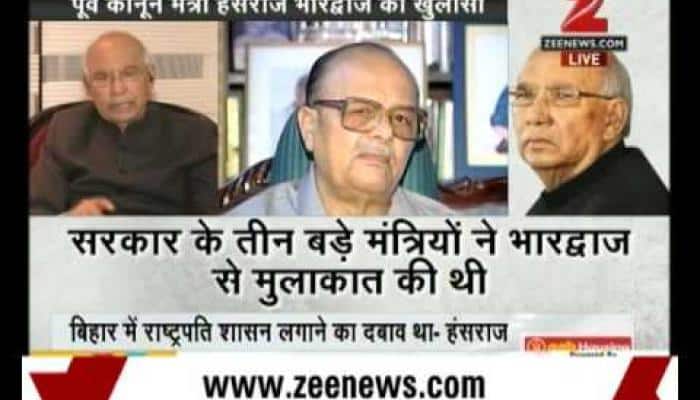 Extra Strong revolves around over around ex-law minister Hansraj's statement, that he was asked to influence the judiciary. 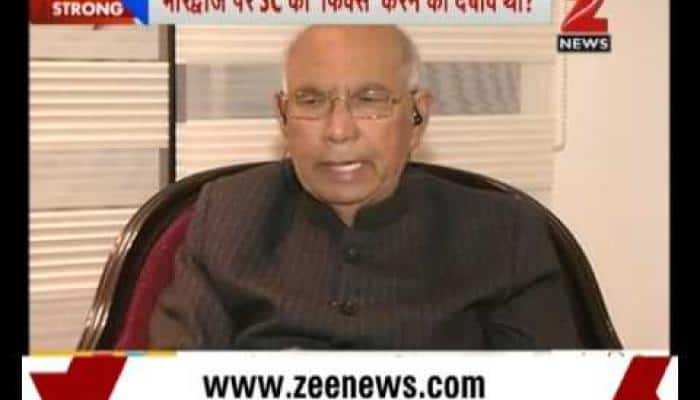 Panel discussion on Hansraj Bhardwaj's revelations on UPA - Part I

Extra Strong revolves around over around ex-law minister Hansraj's statement, that he was asked to influence the judiciary.

Senior BJP Leader Venkaiah Naidu
today said Congress was blaming then P V
Narsimha Rao for Bhopal Gas Tragedy in order to hide its sins
and to protect "a particular family" for their alleged role in
the disaster.

`Rao should have prevented Babri demolition`

Congress said Narsimha Rao had failed to intervene in time to prevent the demolition of Babri Masjid.