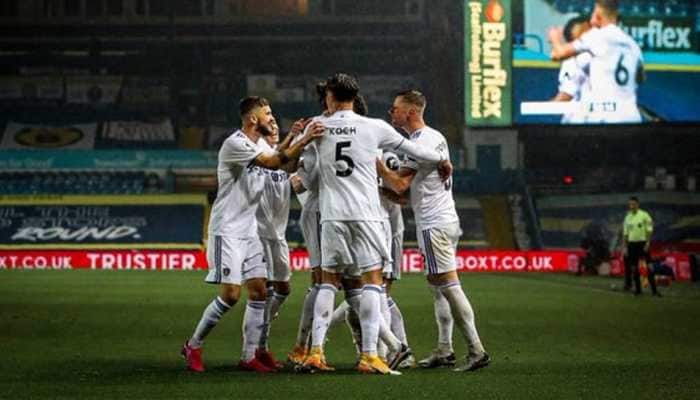 The result leaves Leeds in fifth place on seven points from four games ahead of City in 10th with four points from three matches. 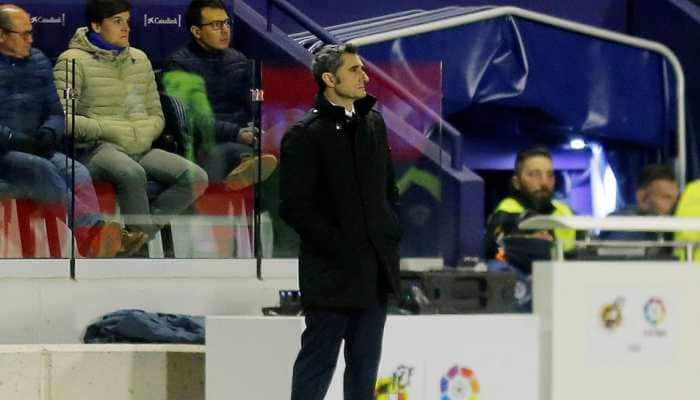 Ernesto Valverde vows to carry on as Barcelona's season fizzles out

Stinging from their humiliating 4-0 loss to Liverpool in the Champions League semi-final second leg, Barca were bidding to win the Cup for the fifth year in a row but defeat by Valencia raised more doubts about Valverde`s future. 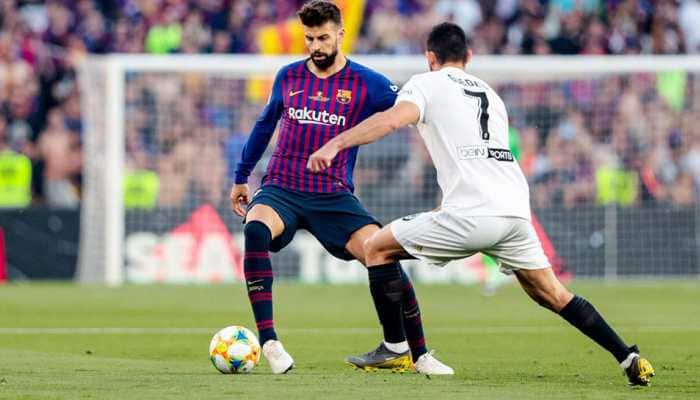 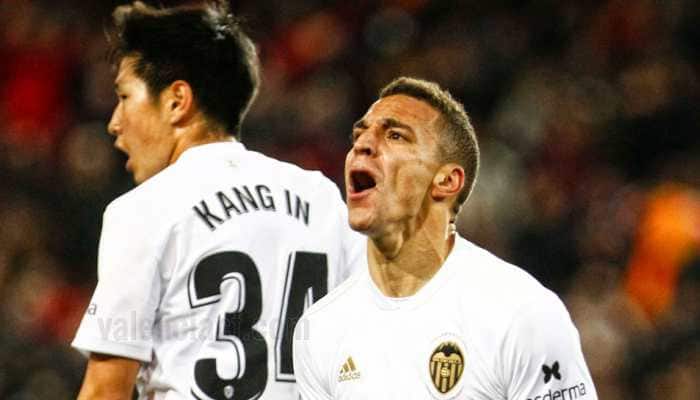 Spanish club Valencia striker Rodrigo Moreno has declared that his team can maximize its chances of securing a spot in the European Champions league football tournament by "keeping a clean net and going for all chances" during the qualifier play-off against French side Monaco next Wednesday. 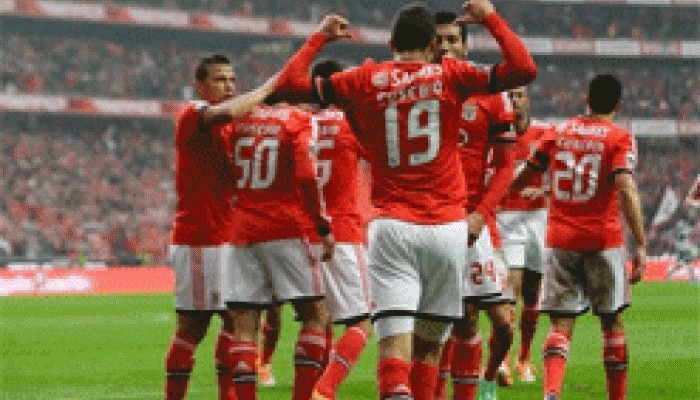 Benfica beat Braga 1-0 in the 25th round of the Portuguese league, opening a seven-point lead at the top of the standings.