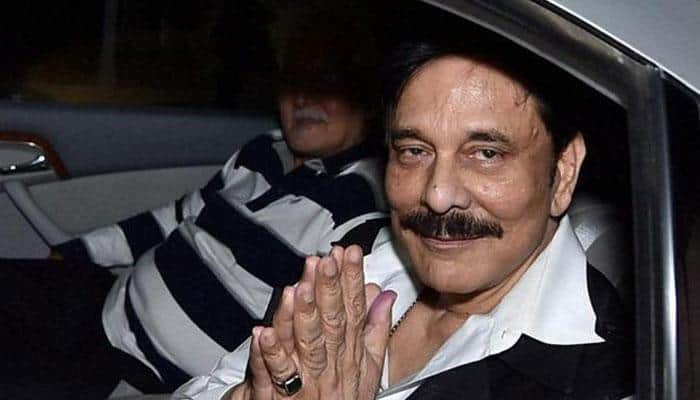 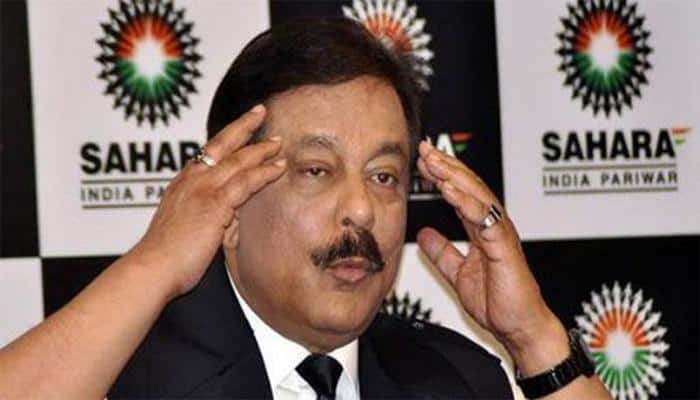 The auction would be conducted by SBI Capital Markets and HDFC Realty, which have been tasked to auction a total of 61 land parcels, on July 13 and July 15 respectively. 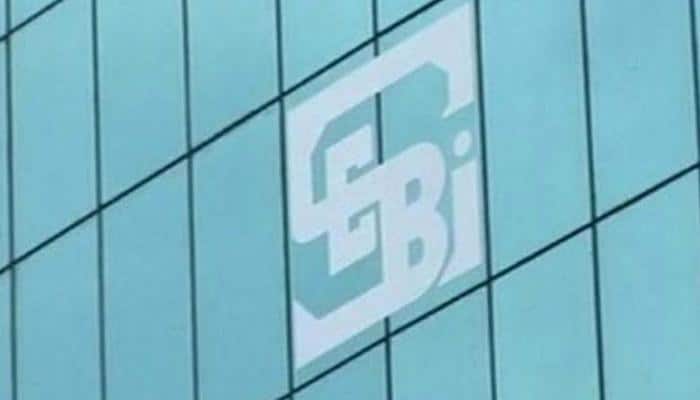 67 properties of Sahara up for sale, process to start next week: SEBI to SC

In the month of March, the Supreme Court had asked SEBI to initiate the process of selling 87 "unencumbered" properties of Sahara group, whose title deeds are with the market regulator, to generate the bail money for release of its chief Subrata Roy who has been in jail for two years now.

Sahara Group Monday told the Supreme Court that it was not selling its three overseas hotels, Grosvenor House Hotel in London, the New York Plaza and Dream New York hotels and alleged that some entities are "looking to grab these properties".

In what could come as a relief to Sahara chief Subrata Roy, Indian Premier League founder Lalit Modi has decided to step in to help the company and arrange sale of Sahara properties.

The Supreme Court on Monday asked the Securities and Exchange Board of India (SEBI) to submit an application by September 14 seeking its approval to appoint a receiver to auction conglomerate Sahara`s assets and refund investors in the troubled group`s illegal bonds.

Sahara Chief Subrata Roy told the Supreme Court that almost finalised deal to sell his three luxury hotels in New York and London has hit a roadblock and is on the verge of collapse and sought 15 days more time to sell the properties to raise Rs 10,000 crore to be deposited with SEBI to get bail.

You are manipulating courts: SC to Sahara Group

Sahara group and SEBI are locked in legal dispute over the refunding of 24,000 crore by its two companies--SIREC and SHIC--to over three crore investors.

Shares of Sahara Housingfina Corporation plunged 19.11 percent to Rs 44 -- its 52 week low on the BSE.

Nia Sharma's jaw-dropping pic from Goa vacation is too hot to handle - Check out!

Netflix StreamFest: Watch Netflix for free on These two days in December, know how to access it