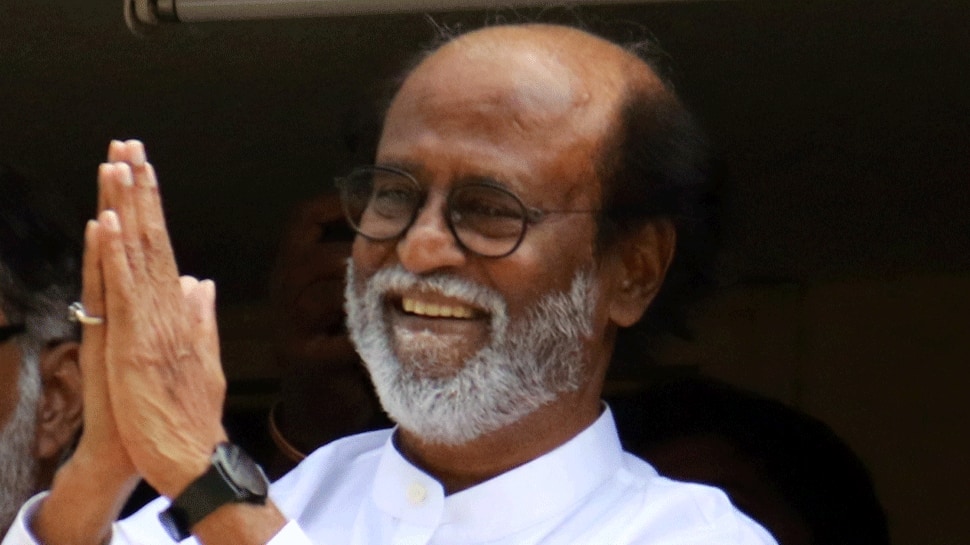 But when Rajinikanth saw Jigarthanda, he praised the director and said he felt as if he was watching himself on the screen. They are now set to work on an action drama.

Karthik, who is currently promoting Mercury, his film with Prabhudheva, said, "When I wrote 'Jigartanda', I thought of him (Rajinikanth) while writing the part that was played by Bobby Simha."

"Interestingly, when Rajini sir saw the film, he liked it and when we met he told Bobby and me that while he was watching 'Jigarthanda' he felt he was seeing himself on-screen," Karthik told PTI.

When the director told the "Robot" star about his desire to cast him in the film, the 67-year-old actor said he should have approached him.

"...He told me whenever you have any role for me just approach me... I did not know whether he will do a film with a director who is just one film old or not. When I saw that he worked with Pa Ranjith on 'Kabali', who is two-film-old, I became confident."

Talking about the project, he said, "This is a realistic film but it will have elements of Rajini sir. It is a fictional story. He loved the script."

Karthik understands that directing a project like this comes with a huge responsibility.

"It is my biggest film, it is my dream opportunity. I have to do justice to it. I can't take it for granted. We will start shooting in two-three months. We are yet to decide where to shoot the film. We are yet to confirm the leading lady."

Karthik is awaiting the release of his directorial venture Mercury, which releases on April 13.