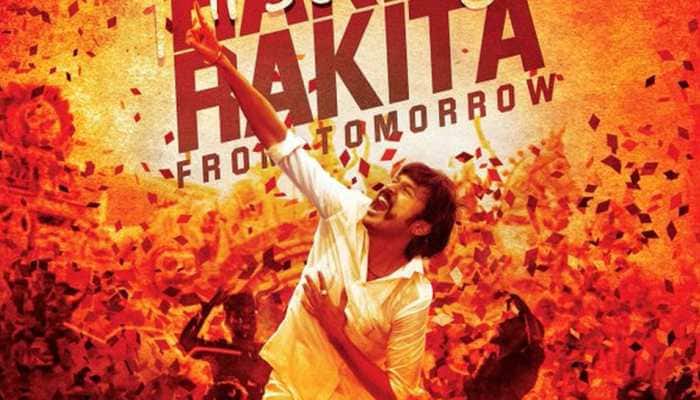 Jagame Thandhiram is an action thriller, written and directed by Karthik Subbaraj. It has been produced by Y NOT Studios. 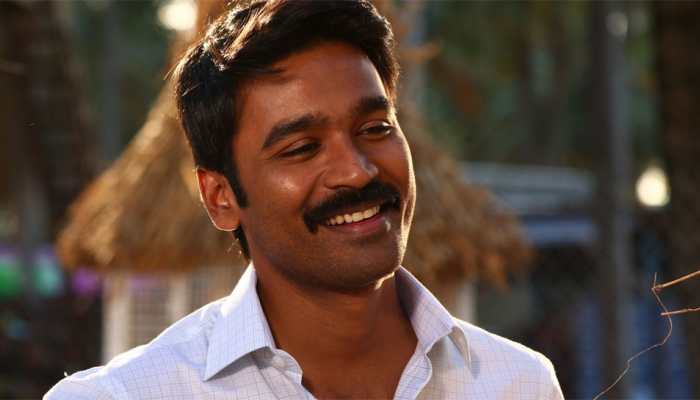 Aishwarya Laxmi plays the female lead in the film, which will go on the floors in August. 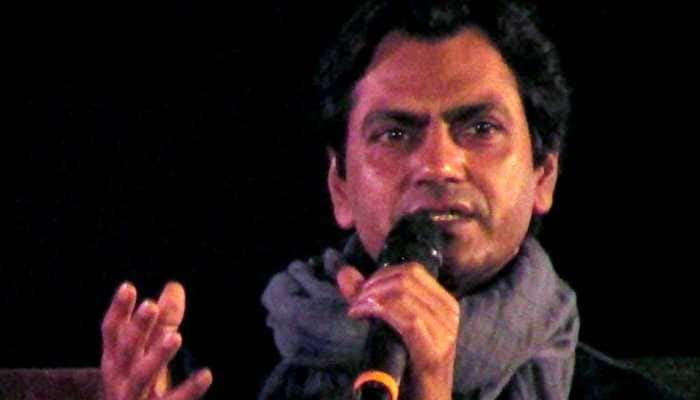 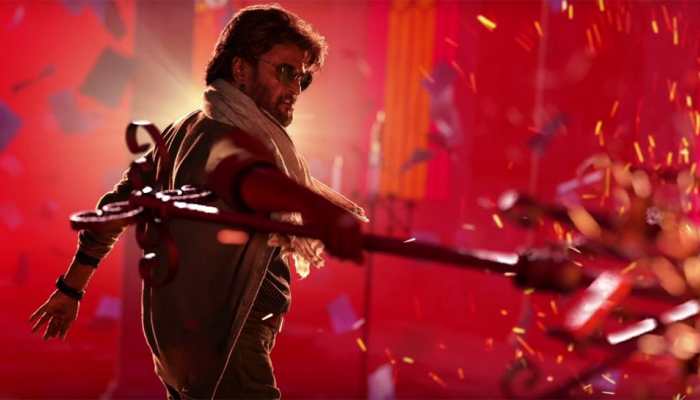 The film is being helmed by young director Karthik Subbaraj. 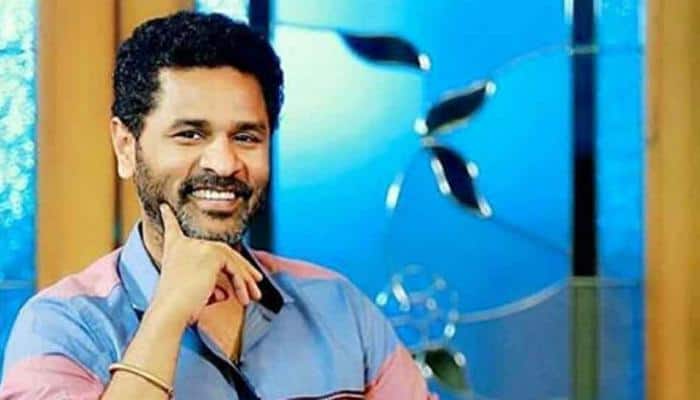 Director Karthik Subbaraj says iconic dancer-actor-filmmaker Prabhudheva will not be seen dancing in their film 'Mercury'. 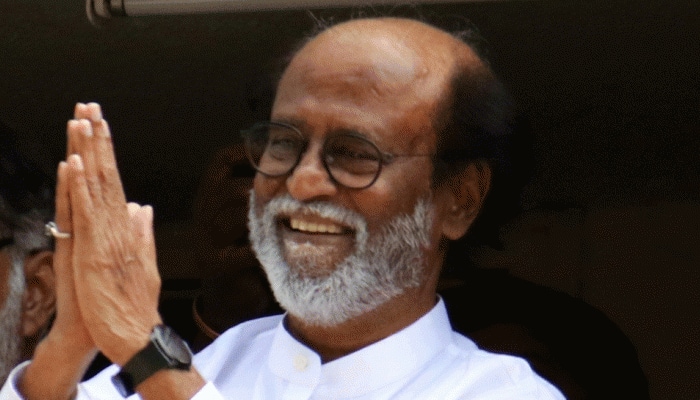 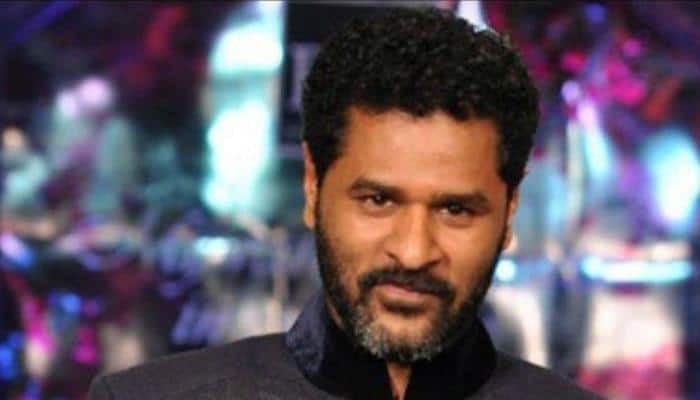 Directed by Karthik Subbaraj, the film stars Sananth, Deepak and Remya Nambeesan. Karthik is bankrolling the project under his home banner Stone Bench Films. The film, releasing on April 13, has music by Santhosh Narayanan. 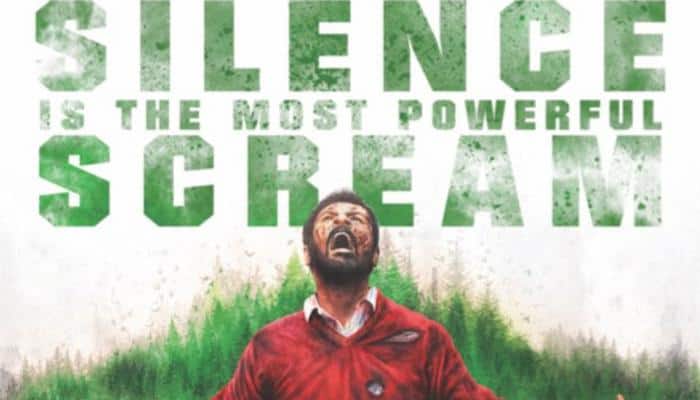 Subbaraj, who has written the film and the screenplay, took to Twitter Wednesday to share the teaser of the film on Wednesday. 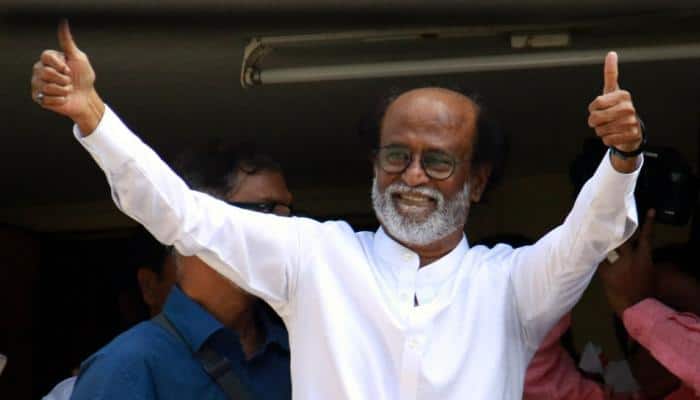 Rajinikanth teams up with Karthik Subbaraj for a film

Rajinikanth's next film 'Kaala' directed by Pa Ranjith of 'Kabali' fame is due for release in April. 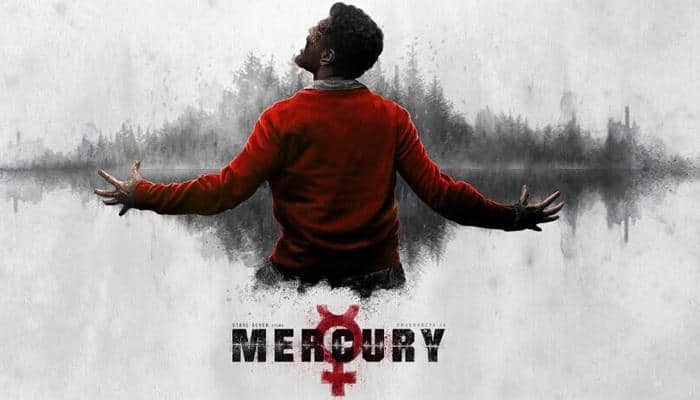 Directed by Karthik Subbaraj, the film stars Sananth, Deepak and Remya Nambeesan. The film's shooting has already been wrapped up and it's gearing up for release soon. 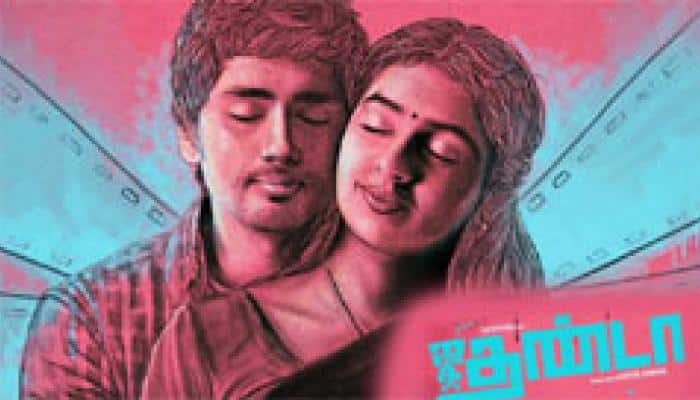 `Jigarthanda` review: Story of a conman

Two-film old Karthik Subbaraj has become adept at conning his audiences with his completely unpredictable films. If his debut film "Pizza" was a con story covered with layers of a horror thriller, "Jigarthanda" is a satirical tale of a filmmaker (Karthik Subbaraj himself) wanting to make a gangster film.

Karthik Subbaraj, who directed Tamil superhit ‘Pizza’, says he would love to direct the Hindi remake of the film provided he gets the opportunity.