The board among others include Panneerselvam and party joint co-ordinator and Chief Minister K Palaniswami. 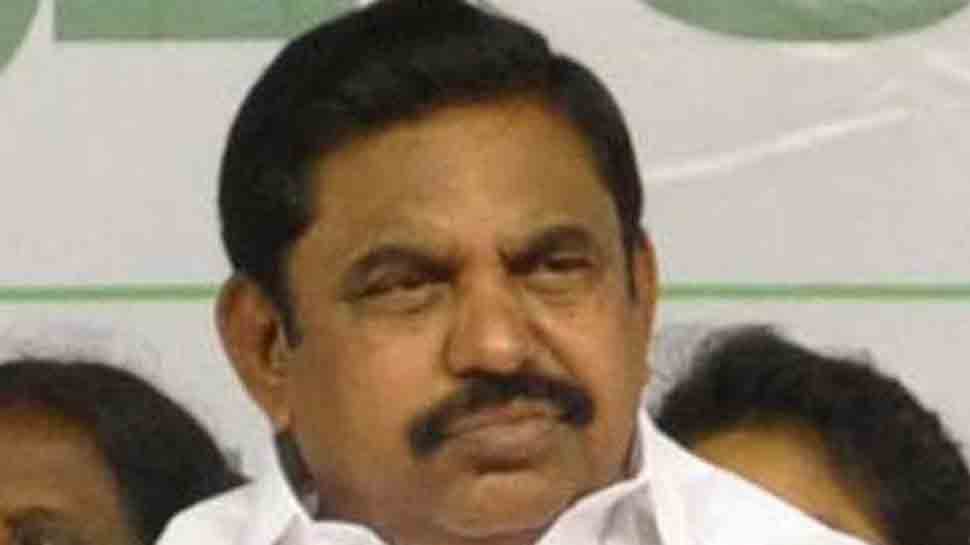 Chennai: The AIADMK in Tamil Nadu Monday kick-started its candidate selection process for the April 18 Lok Sabha elections in the state, holding interviews for ticket aspirants in 20 of the 39 constituencies.

AIADMK Co-ordinator and Deputy Chief Minister O Panneerselvam's son O P Ravindranath Kumar was among those who appeared for the interview before the the party's Parliamentary Board here.

The board among others include Panneerselvam and party joint co-ordinator and Chief Minister K Palaniswami.

The ruling party also invited applications from aspiring candidates for the by-polls to 18 assembly segments, which will be held along with the parliament elections.

Elections to 39 Lok Sabha seats in Tamil Nadu and the lone Puducherry segment will be held on April 18, in the second of the seven phases of polling across the country for a total of 543 seats.

The board interviewed the aspiring candidates for constituencies, including Salem, Theni, Nilgiris, Tuticoring and Coimbatore, a party release said.

In May 2018, Ravindranath was appointed the secretary of Theni district unit of the Puratchi Thalaivi Amma Peravai, a party wing named after late chief minister J Jayalalithaa.

On Monday, he said he had been involved in party work for the last 21 years.

"I am doing party work since I was 18. Now I am 39 years old. I have visited every town and village (in Theni)... I am keen in doing public service and the (AIADMK) Coordinator (Panneerselvam) has said efficiency and loyalty to the party are key (for a post)," he later told reporters.

Kumar exuded confidence that the AIADMK-led alliance will win all 40 seats.

The AIADMK is heading the NDA in Tamil Nadu, whose constituents are the BJP, PMK, DMDK, Puthiya Tamizhagam and Puthiya Neethi Katchi.

The party has allotted seven seats to PMK, five to the BJP, four to the Vijayakanth-led DMDK, and one each to Puthiya Tamizhagam and Puthiya Neethi Katchi, thus leaving 21 for itself as of now.
There are expectations that former Minister GK Vasan- led Tamil Maanila Congress may join the AIADMK front, giving the final shape to the combine that will take on the DMK-led alliance.

The lone Puducherry seat has been allotted to AINRC, headed by former chief minister N Rangasamy.

The AIADMK invited applications from aspirants for 18 assembly seats in the state where bypolls are scheduled.

The by-polls are considered crucial as it would have a bearing on the stability of the Palaniswami-led AIADMK government which needs to win a sizeable number of them to retain its majority in the 234-member House.

Bypolls were not scheduled for Tiruparankundram, Ottapidaram and Aravakurichi constituencies, which are also vacant, in view of election petitions pending in the Madras High Court.

Strive for AIADMK-led alliance's win in all seats in Tamil Nadu: PMK chief to workers