S Rajendran died in fatal car accident in Viluppuram district of Tamil Nadu in the wee hours of Saturday. 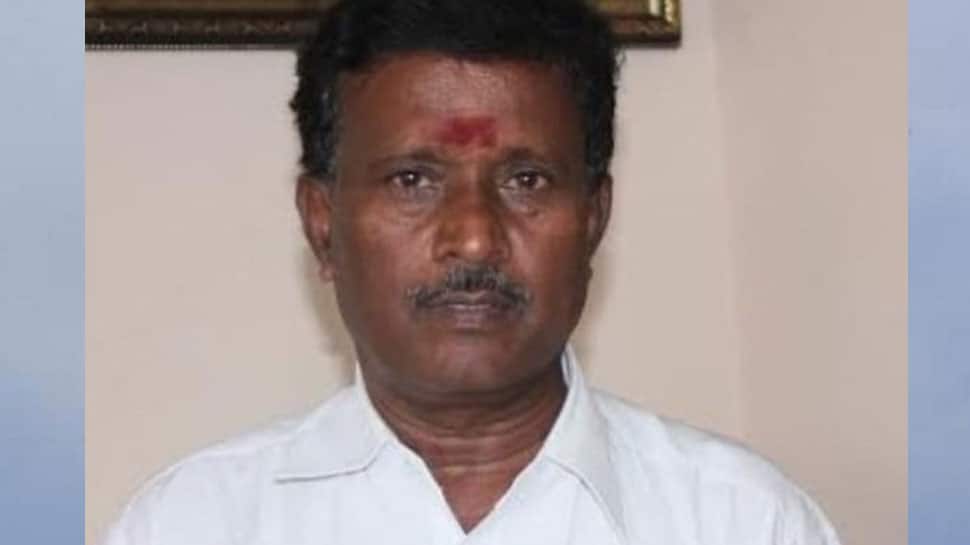 According to news agency ANI, a police investigation is underway to find out what exactly happened.

62-year-old AIADMK MP was on his way back home in Vanur from the dinner hosted by PMK's Ramadoss at Thailapuram when his car met an accident.

The accident took place around 4.35 AM near Tindivanam in Villupuram district when Rajendran's car hit the centre median of the road.

According to local media reports, all the four people travelling in the car were immediately rushed to the nearest hospital where Rajendran was declared brought dead.

The other three are currently undergoing treatment in the hospital at the moment.

Rajendran was elected to the Lok Sabha from Viluppuram constituency as an AIADMK candidate in 2014 General Election.

After being elected to the Lok Sabha, Rajendran served as a member of the Standing Committee on Chemicals and Fertilizers and the Consultative Committee for the Ministry of Civil Aviation.

BJP-AIADMK-PMK combine will win 35 out of 39 seats in Tamil Nadu: Amit Shah